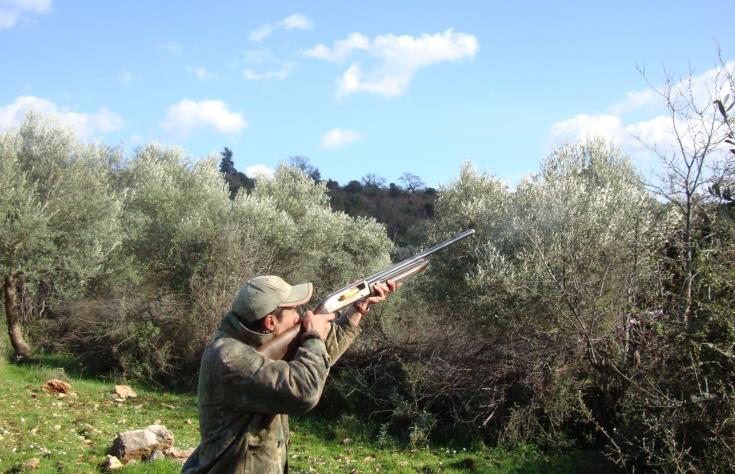 Game wardens on Tuesday highlighted the dangers they face carrying out their job, which pits them against the mafia underworld.

“Problems have been around for decades and the game wardens don’t have the power to stop it,” United Hunters Association spokesman Aristos Aristidou told CyBC on Tuesday morning.

“They (the mafia) had the nerve to kill a game warden in front of his children,” he told government radio.

The incident mentioned is related to the murder of a game warden in the 1980s, but was not definitively linked to the mafia in court.

Some say being a game warden would be an idyllic job: getting out into the countryside and protecting the nation’s natural habitat and wildlife.

But the island’s 230 game wardens face the thankless task of going up against impassioned hunters as well as added threats from the mafia.

“It is worth noting that it’s a small number of bad hunters out there, but there are still over 400 cases a year which are reported,” Game Service Spokesman Petros Anayiotou told the Cyprus Mail.

Despite the topic of illegal hunting and the personal safety of game wardens having entered public debate, officials appear apprehensive to speak openly on the subject.

Anayiotou said that 10 days ago the private property of a game warden was targeted, but gave no specific details.

But Aristidou added: “how can a game warden, who has a family, go up against some of these dark forces? This is where the police must have a heavy hand.”

The hunters’ spokesman said that police chief Kypros Michaelides has been made aware of the dangers and fears law abiding hunters and game wardens face.

But Aristidou said the problem goes even deeper, calling illegal hunting “the nursery of crime” and saying it is the root of further criminal activities.

The game wardens face a difficult task. Night-time operations attract specific dangers, especially in some of the areas in which such activities take place.

Their job often takes them to places where there is no nearby law enforcement and criminals feel emboldened.

“Game reserve officials often come into contact with other illegal activities, such as weapon smuggling, the drug trade and prostitution rings – and they are not equipped to deal with these issues,” Aristidou said.

BirdLife Cyprus’ Martin Hellicar also noted the connection between illegal hunting and other dark offences, noting that “in the US, key figures in the mafia were taken down via tax evasion – so illegal hunting must be looked at seriously.”

In 2018 a game warden was injured in Paphos when trying to stop four poachers, and a fight ensued.

One year earlier a 46-year-old game warden’s home was targeted, as a blast damaged his home.