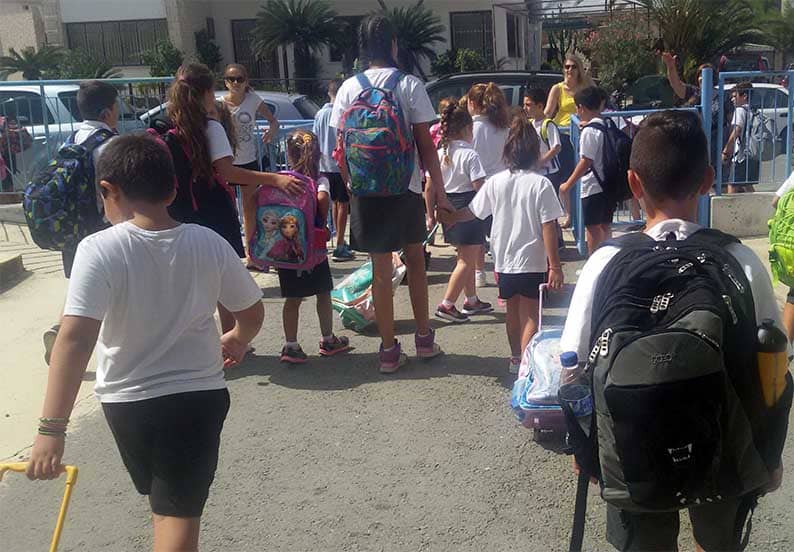 Cyprus’ economy is still characterised by large economic imbalances, which, unless addressed, may impede its medium-term economic prospects, the European Commission said on Wednesday, noting that overall the island has made little progress in addressing its 2019 recommendations.

According to the commission’s in-depth review, as part of the 2020 European Semester, the island’s imbalances are a legacy of the 2013 crisis and include high stocks of private, public and external debt and non-performing loans.

“In this context, there is also a need to step up reforms in key areas to attract productivity-enhancing investments, diversify the economy and help foster inclusive and environmentally sustainable growth in the long term,” the commission said.

According to the report, investment lagged behind in areas that could strengthen the island’s economic structure and increase its potential growth, such as digital transformation, R&D, renewable sources of energy, sustainable transport and the circular economy.

To ensure that growth benefits all groups of the population, more investment was needed in vocational education and training, adult learning, early childhood education and care, and health, the commission said.

Despite progress in certain areas, overall, “Cyprus has made limited progress in addressing the 2019 country-specific recommendations,” the commission added.

It said little progress had been made in improving the efficiency of public administration and local governments; in tackling aggressive tax planning; reforming education, and in increasing employers’ engagement and learners’ participation in vocational education and training.

More had to be done in improving the affordability of childhood education and care; in focusing investment-related economic policy on sustainable transport, waste and water management, digitalisation and digital skills; in improving the effectiveness of the justice system and payment discipline; setting up a reliable system to issue and transfer immovable property rights; and in accelerating anti-corruption reforms and safeguarding the independence of the prosecution.

No progress had been achieved on privatisations, the commission said.

Cyprus also faced challenges according to the indicators of the Social Scoreboard supporting the European Pillar of Social Rights.

Youth unemployment and the number of young people not in employment, education, or training remained at significantly high levels and the gender employment gap remained wide.

The real gross disposable household income per capita was still below the 2008 levels and significantly lower than the EU average in 2018.

Energy consumption remained unchanged, and in the absence of additional measures, this affected Cyprus’ capacity to achieve its targets for greenhouse gas emissions.