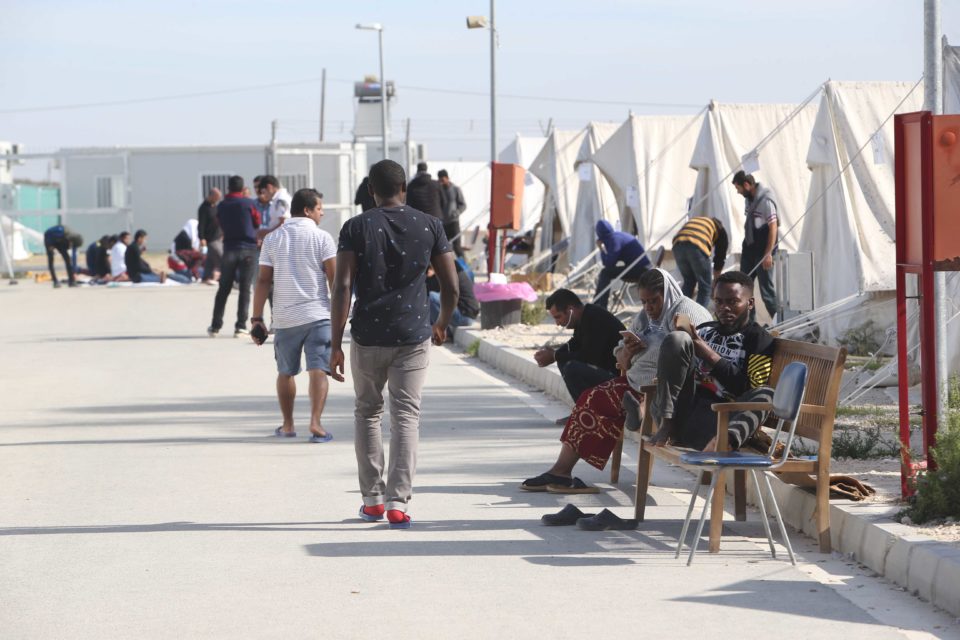 Finland announced on Thursday it would relocate up to 175 asylum seekers from Cyprus, Greece, Malta and Italy, in a bid to facilitate their humanitarian situation.

The Finnish interior ministry announced that Finland would receive primarily unaccompanied minors and single-parent families who are likely to have grounds for international protection and who come from countries where security is particularly poor, such as Syria and Afghanistan. Up to 175 asylum seekers could be relocated from Greece, Cyprus, Malta and Italy, depending on where the situation is the most serious, it is noted.

The ministry, in cooperation with the Finnish Immigration Service, will decide later on a more exact timetable for the relocations and from which countries individuals will be transferred, an announcement said.

Relocations will be carried out in stages. “They will be scheduled over a sufficiently long period of time so that the Finnish Immigration Service can ensure that applicants are properly received and that their special needs are taken into account,” the interior ministry said, adding that the actual asylum process will start when they arrive in Finland.

Compensation for costs arising during the reception phase of asylum seekers will be provided through the EU Asylum, Migration and Integration Fund (AMIF), while Finland can also apply for funding from the European Commission for the costs through the AMIF emergency assistance mechanism.

Other costs are also expected to arise, for example, from integration, with the ministry noting that, the 2020 budget already contains provisions for 4,000 first asylum applications, of which 200 are estimated to be unaccompanied minors.

The interior ministry of Finland noted that EU countries in the Mediterranean region play a key role in managing migration to Europe. “As migration pressures increase, their reception capacity may be exceeded. As a result, asylum seekers, particularly children, are experiencing additional human distress and suffering,” it added.

The UN refugee Agency welcomed Finland’s “gesture of solidarity”, noting in an announcement that priority would be given to unaccompanied and separated children, relocating them from the alarmingly overcrowded Greek Islands.

“Finland’s generous decision will not only provide much needed help for vulnerable children, women and men, currently suffering in desperate conditions, it will also send a strong message of solidarity to EU member states on EU’s external borders. We hope that Finland’s act of solidarity can inspire others to follow,” said Henrik Nordentoft, UNHCR’s Representative for Northern Europe.

Emilia Strovolidou, a Public Information Officer at UNHCR Cyprus, told CNA that solidarity among countries was important. She also said that the position of UNHCR was that countries needed to cooperate on refugee issues, show solidarity and share responsibilities. “There needs to be support on the part of the EU,” she said.