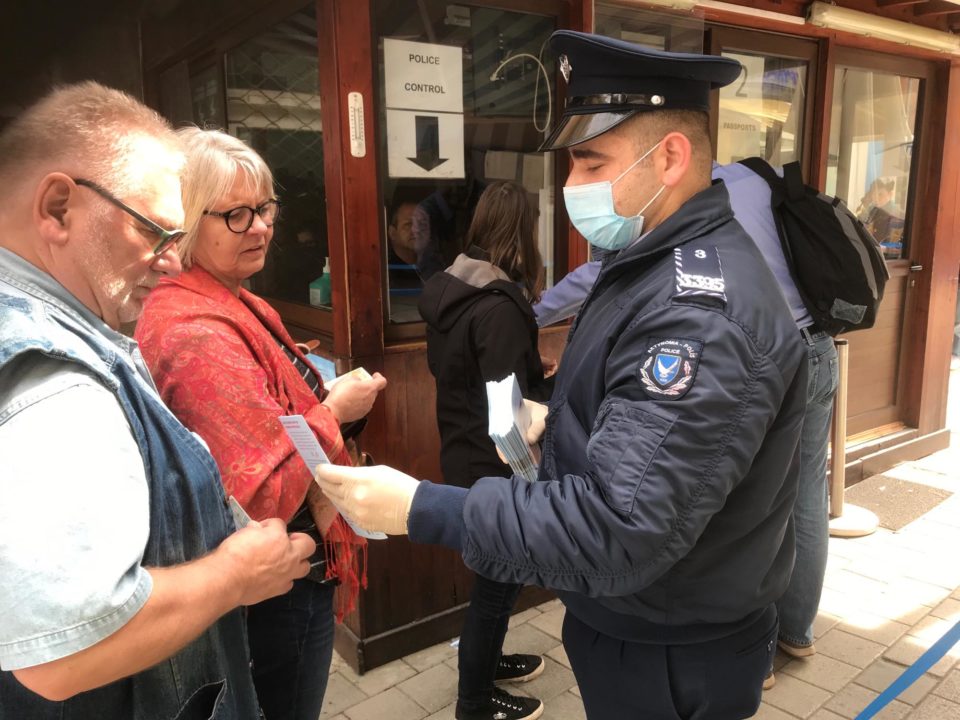 The government will be using state-owned houses on Troodos mountain, including dwellings in the presidential summer residence, to quarantine people suspected of carrying the Covid-19 virus, it was announced on Thursday.

Speaking after a cabinet meeting, Health Minister Constantinos Ioannou said three people currently in quarantine at Limassol hospital will be transferred to Troodos.

All three have tested negative for the Covid-19 virus but will remain confined as a precaution.

Ioannou said the government will use the government homes on Troodos as a first step after a couple of communities objected to having quarantine units in their areas.

“We are also evaluating other venues and final decisions will be taken tomorrow (Friday). We have three venues in mind if necessary,” the minister said.

Ioannou added that during the cabinet meeting, President Nicos Anastasiades proposed using parts of the presidential residence if necessary. His offer was accepted.

“It conveys a message to everyone, and the communities, when the First Citizen of the Republic provides accommodation in his holiday home to be used to confine people who are asymptomatic,” Ioannou said. “It is an example to follow.”

The minister said the cabinet also approved boosting staff at the crossing points so that checks were more effective.

“The measures and protocols we implement at airports, ports, and crossings are the strictest,” the minister said.

The passengers of a plane that arrived from Milan on Wednesday went through a separate gate at the airport and then through a specially designed area where they were evaluated.

The gate was then disinfected.

“They filled the questionnaire, fortunately no one had the symptoms, and they departed,” the minister said.

Ioannou said closing the crossings points had not been discussed so far.

He said those coming through fill in the same questionnaires and based on the replies the ambulance service is notified and the case is investigated further.

Because of the workload, staff at the crossings will be boosted; it has been decided to post more people there to avert the possibility of a mistake, especially at crossings points with a lot of traffic, he said.

Ioannou added that the government will procure services from the private sector to have nurses posted at crossings for more control.

“There is worry, there shouldn’t be panic; we are taking all necessary measures, the virus might appear in Cyprus, but we are taking all the measures to minimise the probability, but we can’t eliminate it and this should be understood by everyone.”

Burglar in critical condition after fight with homeowner

Water to arrive in the north in a ‘few days’