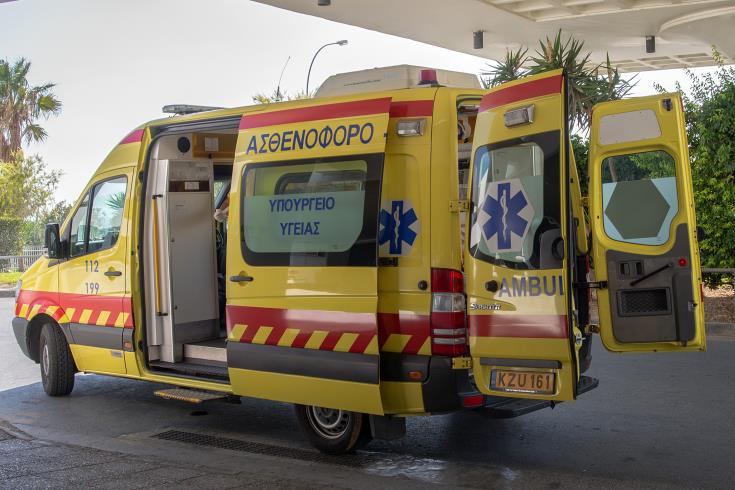 A 14-year-old student was in a serious condition on Thursday after he was hit by a car while trying to cross the street in Liopetri, Famagusta district.

The teenager was at a zebra crossing on the Liopetri to Frenaros road around 1.45pm when he was hit by a car trying to overtake the school bus he had just exited.

An ambulance was called and the boy was rushed to Famagusta general hospital.

Doctors there determined he had suffered head trauma and a lung contusion. The teenager was later transferred to a hospital in Nicosia for treatment.

The driver of the car is a 43-year-old man. The incident was not a hit-and-run, police clarified.

The Cyprus Mail understands that police nevertheless petitioned the local court for an arrest warrant on the driver; the court declined their request.

Deposits and loans decrease in January 2020