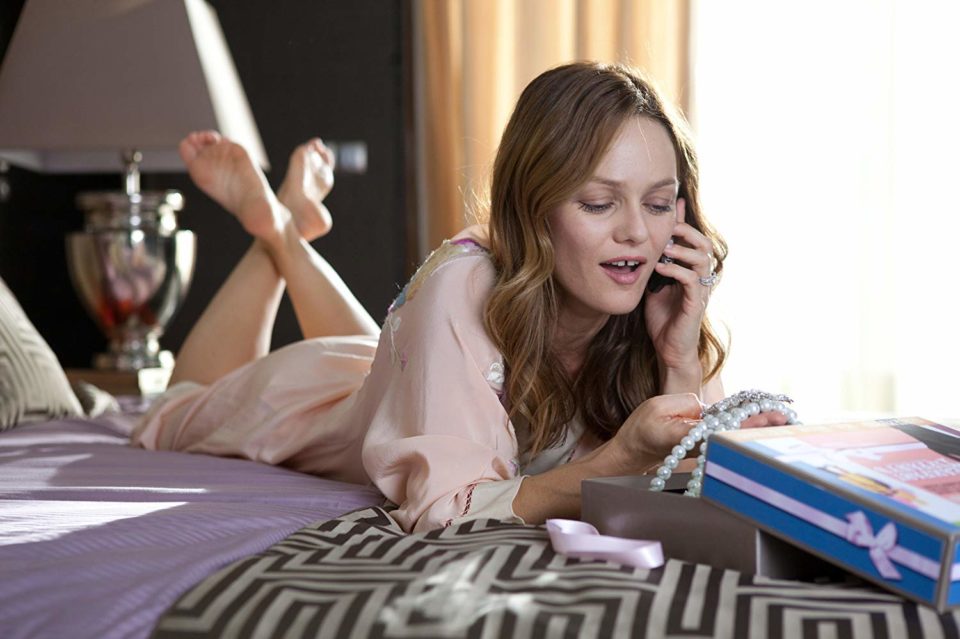 Each year the French Institute of Cyprus and the Association Friends of Cinema in collaboration with the Ministry of Education and the Ministry of Foreign Affairs and the Embassies of Switzerland, Lebanon, Austria and Romania presents the Francophonie Film Festival. This year, in its 15th edition, a series of film screenings are mapped out for the month of March that will be shown around the island.

While most of the films are in French, some are in Greek, German, Arabic and English, accompanied by subtitles. Most of the film screenings are in Nicosia, at the University of Nicosia’s Cine Studio though there are two screenings in Larnaca and two in Limassol.

Opening the festival is a Cypriot film that was loved by critics and fans alike, Sunrise in Kimmeria. Taking place on March 4 at 9pm, a cocktail will welcome viewers prior to the screening. The next film at Cine Studio is on March 6 and won Best Fiction Film, Best Screenplay & Best Performance in a Supporting Role at the Swiss Film Awards 2019.

Those Who Work (Ceux Qui Travaillent) will be presented by the Swiss Embassy, which will also host a cocktail after the film. The film follows Frank, a man who dedicated his life to his work. When he is fired, clueless about what else do in life he turns his focus to his relationship with his oldest daughter Mathilde.

March 8 will feature a French film titled Sink or Swim (Le Grand Bain) about a depressed man who joins a synchronised swimming team made up of middle-aged men.

School’s Out (L’heure de la Sortie) will be shown twice, on March 9 and March 20. It chronicles the discovery by a substitute teacher that six of his students exert a strange influence over the rest of the school, and they may have had a hand in the suicide of their previous teacher. 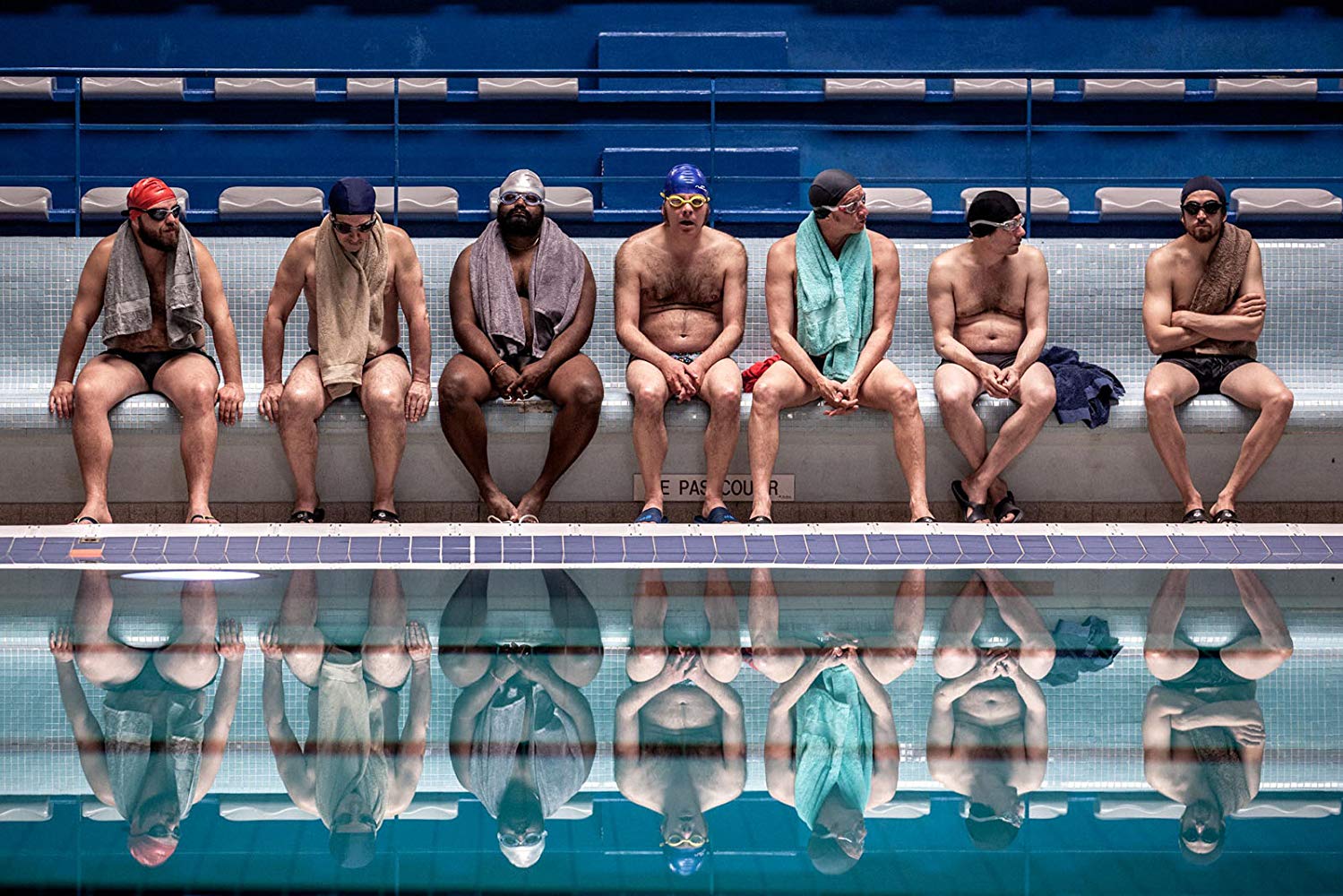 Next is a Romanian-French film on March 11, Of Snails and Men (Des Escargots et Des Hommes) about a car factory that’s about to be turned into a snail farm, costing the jobs of 2,700 workers. Two days later an Arabic film Khabsa – What did I mess? will join the festival with a cocktail reception post-screening. The film is about a dinner party hosted by young Nayla introducing Fares, the love of her life, to Silvio, her new fiancé. English subtitles will be available.

The next four films are again in French. On March 15 and 18, Cine Studio will show Who You Think I Am (Celle Que Vous Croyez) featuring the well-known actress Juliette Binoche. A comedy will follow on March 16, Heartbreaker (L’arnacoeur), about Alex and his sister who run a business designed to break up relationships.

Then it’s time for a mystery/drama about Jacques Viguier accused of the murder of his wife and Nora who is convinced of his innocence. Conviction (Une Intime Conviction) will be shown on March 22 and 25.

Looking at the lives of the residents of the SDF Women’s Shelter whose social workers try hard and hilariously to reintegrate the women into society The Invisibles (Les invisibles) will be screened on March 24 and 29.

For the film of March 27, the Embassy of Austria has chosen Angelo, the story of an African slave boy in the 18th century who is chosen by a European Comtesse to be baptised and educated. Reaching adulthood, Angelo achieves prominence and becomes the Viennese court mascot until he decides to secretly marry a white woman.

The final film to be shown in Nicosia is Mothers’ Instinct (Duelles), on March 29 and April 1 about the lives of two women and their families who after a sudden tragedy begin to question the relationships they once held so dear.

Larnaca will get its share of Francophonie 2020 on March 9 with a screening of Those Who Work (Ceux qui Travaillent) and March 16 with Angelo, both at Skala Theatre. Rio Cinema Limassol will also take part in the festival, showing Sunrise in Kimmeria on March 9 and Who You Think I Am (Celle Que Vous Croyez) on March 16.

In addition to the films, conferences, concerts and exhibitions will be held as part of Francophonie 2020. Find the full programme on the Institut Francais Chypre website (ifchypre.org)