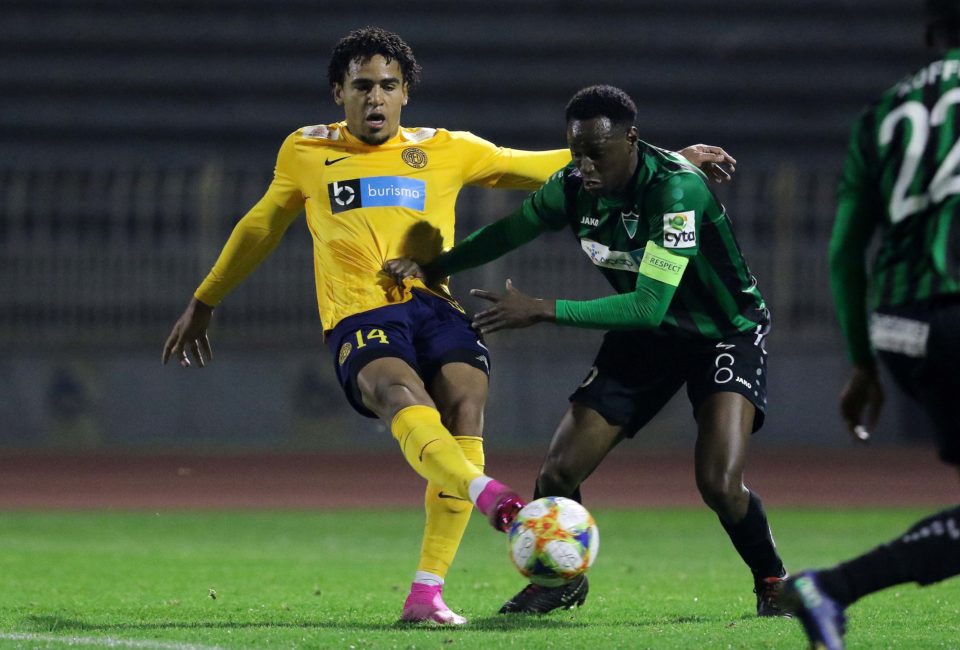 The big game of the final round of the regular season will take place on Monday between bitter local rivals Apoel and Omonia.

However, the final day will also decide which one of AEL, Pafos FC and Nea Salamina will grab the sixth and last slot in the top group.

AEL hold their destiny in their own hands, as a win against Ethnikos Achnas will ensure their participation in the this group irrespective of the results of their two rivals as they hold  a one and three-point lead over Pafos FC and Nea Salamina respectively.

If recent results are anything to go by with it will not be an easy afternoon for AEL as lowly-placed Ethnikos Achnas seem to have regained the form that propelled them to the top half in the first quarter of the season.

In the past couple of games they thrashed leaders Anorthosis by 5-0 and then took Apollon to extra-time in the cup quarterfinal bowing out to a late Papoulis goal by 3-2 on aggregate.

Nea Salamina can only clinch the sixth spot if they defeat Apollon and both AEL and Pafos FC lose.

Pafos FC, following their impressive win last week against Apoel, will be favourites to overcome bottom placed Doxa Katokopias and they will be hoping that Ethnikos can do them a favour by snatching a draw against AEL.

Anorthosis face a tough test against AEK, a team that can dazzle one week and disappoint the next.

Temur Ketsbaia, Anorthosis’ coach, accepted sole responsibility for the embarrassing defeat last week in an effort to take the pressure off his players and it seemed to have worked as they outplayed Salamina in the cup last Wednesday to progress to the next round.

In the final weekend game Enosis, currently in the relegation zone, take on Olympiakos in Paralimni with the coastal team in urgent need of the three points.