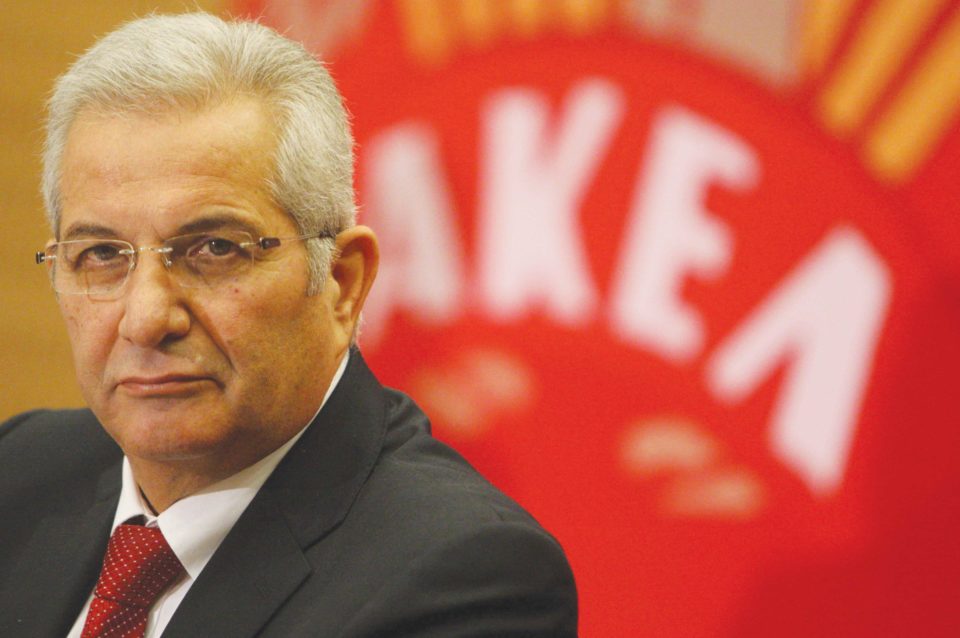 A DRAFT ethics code for members of parliament will be discussed by the ethics committee, House president Demetris Syllouris said on Friday, as he rejected a request from main opposition Akel to withdraw the text.

Akel leader Andros Kyprianou said the 155-page document cannot constitute the basis for discussion because it was too long.

Kyprianou suggested using the codes of other parliaments, adding that the Council of Europe had one that was about seven pages.

He said he appreciated the work done but the matter should have been discussed by the party leaders first, who meet once a week.

“Akel cannot work on a text of this length and is asking for two to three weeks to submit its own code,” he told the plenum.

His party’s MP said the country’s constitution was 90 pages.

“We asked for your help, but we did not expect a Phd study,” he told Syllouris.

Syllouris said he submitted a code, following the request of the House ethics committee, without consultation with the parties because experience showed that years would be wasted in discussing it.

“We all believe in the need to establish a code,” he said, noting that discussion must start inside March.

“It will take us two, three months but we will conclude,” he said.

Diko MP Christiana Erotokritou said the code is something the Cypriot parliament lacked but the submitted text is bulky and it touched upon matters that could have been approached differently.

Syllouris said any concerns were justified but whatever the case, parliament should not convey the message that it did not want a code of ethics.

Included in the code, are provisions that some said suppressed free speech, freedom of information, and the transparency it was supposed to safeguard.

The code would bar deputies from giving any information to journalists or having “isolated contact” with any.

The code also stipulates what a deputy could write in articles published in the press.