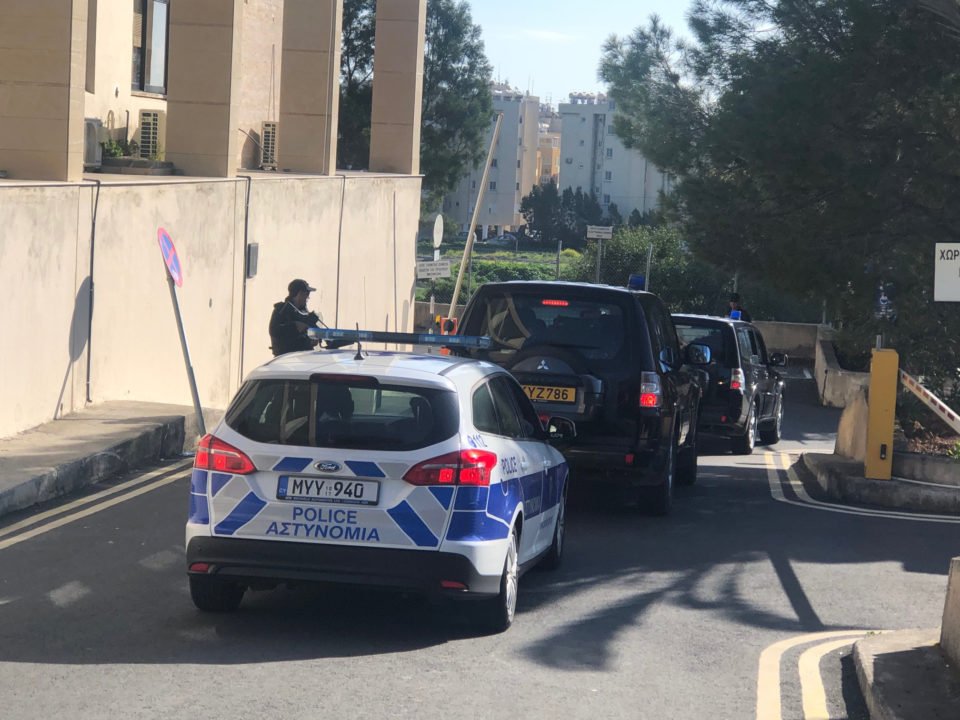 The Larnaca court on Saturday re-remanded for five days a 37-year-old man suspected of orchestrating a shooting in Ayia Napa two weeks ago from behind bars at the Nicosia central prisons.

The 37-year-old, Demetris Mamalikopoulos, was one of two Greek hitmen who murdered five people in Ayia Napa on June 23, 2012 and is currently serving five consecutive life sentences.

He is suspected of masterminding the shooting on February 16, targetting businessman Costas Kritikos.

Another man, the suspected shooter, 38 from Paphos, was brought before Larnaca district court on Wednesday, where he was re-remanded for a further eight days.

He is suspected firing 25 rounds with an automatic rifle into a cafe in Ayia Napa injuring four people who had no relation with his intended target, who had left the establishment earlier.

During their investigations, police recovered an M58 automatic that was dumped inside a staircase at a museum, 150 metres from the scene. The weapon was matched with the cartridges collected from the scene and was also linked to the suspect through DNA.

Police also recovered a loaded pistol connected to the incident in Ayia Napa last Thursday, a day before arresting Mamalikopoulos.

Mamalikopoulos, the court head on Saturday, is suspected of conspiring to murder, attempted murder, and firearms offences.

Chief inspector Andreas Mouyis, who is part of the Famagusta police, told the court they received testimony that Mamalikopoulos had orchestrated the murder attempt, and gave instructions to the suspected shooter.

Mouyis told the court the inmate informed the suspect of the licence plate numbers used by the businessman, the places Kritikos frequented, and pictures of him his friends.

According to the investigator, Mamalikopoulos was questioned, but refused to answer.

The inspector told the court, following the 37-year-old’s first remand, that another 20 testimonies were received from the Famagusta and Nicosia areas. Investigations were carried out in prison cells at the jail, and several convicts were also questioned.

Asked by the defence lawyer, Ioannis Lalias, how Mamalikopoulos could have possibly have had access to a mobile phone in jail, Mouyis said “It is a well-known secret that in the central prisons, mobile phones exist without being found during investigations on the cells, which is something convicts have told us.”

The suspect was brought to Larnaca court in the morning, instead of Famagusta court for security reasons.  He was wearing a bullet proof vest and was escorted by officers from the anti-terrorist unit.