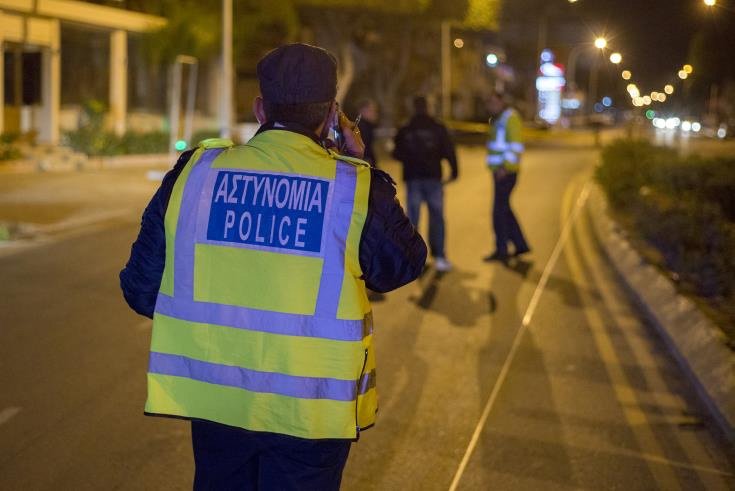 The woman was arrested near the Tombs of Kings in Paphos

A 62-year-old man from Limassol died in Nicosia general hospital on Saturday night after being critically injured in a traffic accident last Sunday on Makarios Ave in Limassol.

The accident happened at 7.45pm on February 23 under circumstances that are still being investigated when a motorcycle driven by a 28-year-old fast food delivery man hit the 62-year-old as he tried to cross the road.

Both men were injured in the incident and taken to Limassol general hospital, where among other things the 62-year-old was diagnosed with a hematoma on the brain.

Due to the seriousness of his condition he was transferred to Nicosia general hospital.

Japan’s crowdless sport: A prelude to a coronavirus-hit Games?

End the rhetoric and get to work: open letter to the Famagusta mayor