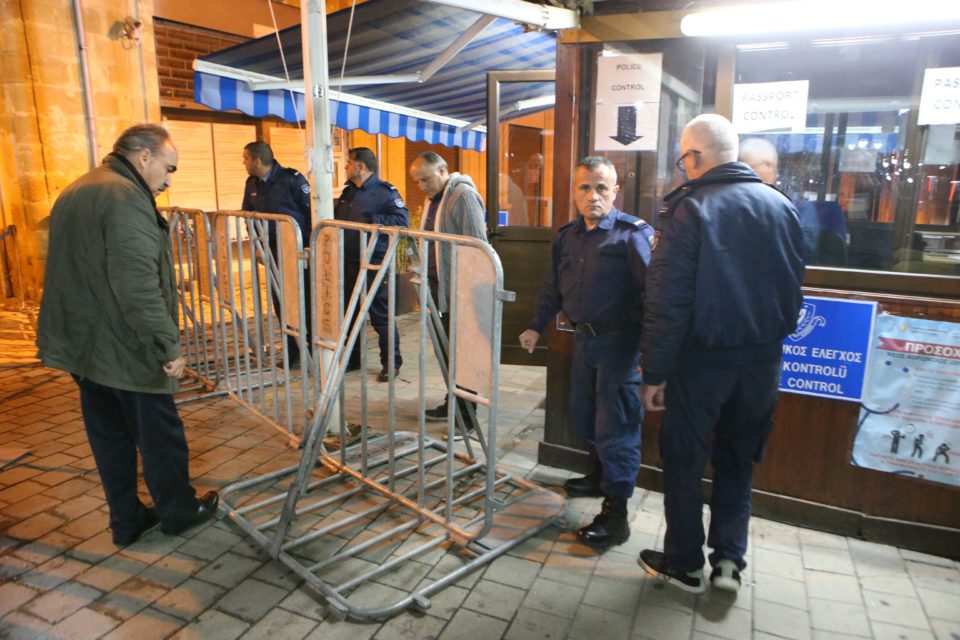 EVERY DAY new countries record coronavirus cases and the Cyprus government was correct to have measures in place. Health minister Constantinos Ioannou on Friday prepared people by saying it was only a question of when a coronavirus case would be confirmed, not if. “This is to be expected, as we are now talking about the virus spreading everywhere,” he said after Friday’s council of ministers’ meeting. “As the government, we need to inform the public that the possibility of it happening is realistic,” he added.

Using the government houses on Troodos for quarantine does not seem the most sensible move, as these are rather isolated and temperatures are very low this time of year, often below zero at nights, but the government appeared to have run out of options. Two proposed venues for quarantine units, were abandoned after strong objections were expressed by the communities of the areas, leaving the government with Troodos, which is deserted at this time of year as the only, although not ideal, option.

Some protocols have also been put in place, people urged not to show up at the A&E wards of the hospitals because they had flu symptoms after returning from Italy, as they had done in Limassol, thus forcing staff to evacuate all other patients. There is also Dr Marios Matsakis to contend with. He has been insisting that the coronavirus is nothing more than flu and that there has been a hysterical over-reaction to its spread all over the world. Governments, however, are more inclined to heed the warnings of the World Health Organisation.

The only poor handling by the government was its decision to close some of the crossing points which was determined by political rather than public health considerations. And this was done without any consultation with the north, although it was an opportunity for cooperation by the two sides on a matter that affected all people living on the island. President Anastasiades even went against what the two sides had decided at the bicommunal technical committee on health, in the presence of the two leaders, on February 3 – measures and checks would be taken at the entry points of the country and not at checkpoints.

The Anastasiades government obviously opted for political expediency. Fearing a public backlash, it decided to shut half the checkpoints temporarily so it could be seen to be carrying out effective checks at the crossing-points that remained open. Fewer crossing points would require less staff and make the checks more manageable. But if checks were considered necessary, Anastasiades could still have discussed this with Mustafa Akinci before the decision was taken to show that on issues of public health and protecting the population the sides were willing to cooperate. They may have disagreed on how the matter should be handled but at least there would have been an attempt at consultation.

Funnily enough, with the decision, the government also ignored the Cypriot EU Commissioner for Health, Stella Kyriakidou, who said the commission fully supported keeping borders open across the EU. The government could argue that the dividing line was not an EU border, but that would be nitpicking. It was preferable to “resorting to what could be considered disproportionate and inefficient measures,” said Kyriakidou. The closing of half the crossing points could very well be described as “disproportionate and inefficient measures,” as they will achieve very little. Health Minister Ioannou admitted on Friday that whatever measures were taken at entry points to the country their effectiveness was only 25 per cent.

Akinci, expressed his objection to the Cyprus government’s “unilateral” decision, saying this “would spread panic among the communities.” There seemed to be little panic on Saturday morning when the queue of cars waiting to cross north at the Ayios Dhometios checkpoint was, reportedly 3km long. This did not suggest people were panicking. On the contrary, it showed that people saw through the government’s decision and felt there was as much risk of contracting the virus in Kyrenia as there was in Larnaca, which was what Ioannou had said, in his own words.

Tales from the Coffeeshop: Half-baked half measures against virus don’t add up

‘Welcome to the new normal’

Coronavirus: Permission to walk dogs after 9pm and travel to airports

Coronavirus: if cases don’t fall by December 13, there could be ‘second thoughts’ on rollback, expert says