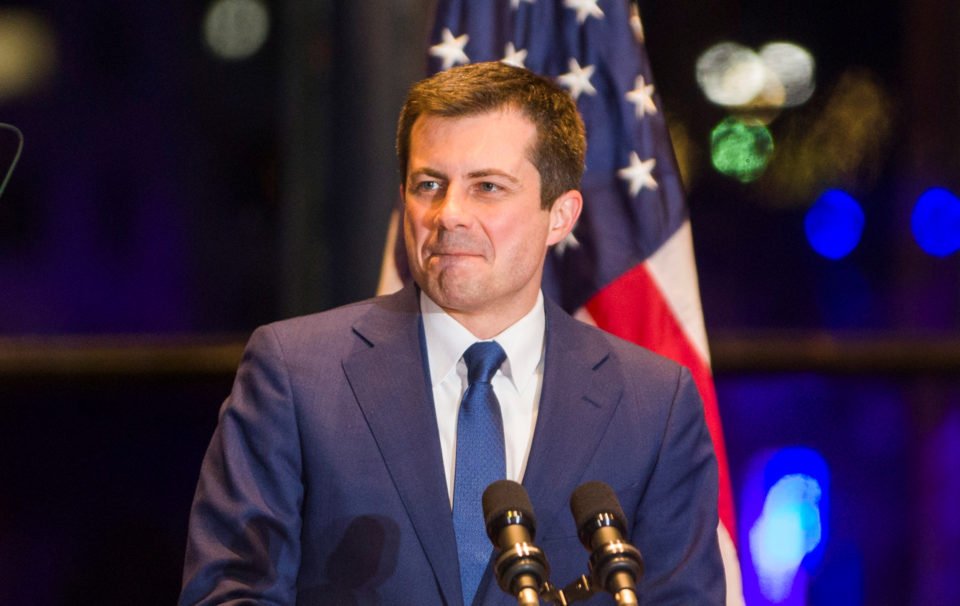 Pete Buttigieg dropped his bid for the White House on Sunday, shaking up the race for the Democratic nomination to take on Republican President Donald Trump in November’s election just days before the 14-state Super Tuesday contest.

The withdrawal of Buttigieg, the former mayor of South Bend, Indiana, leaves six contenders in the Democratic presidential race, which once had more than 20 candidates.

An adviser to Buttigieg told Reuters that he was suspending his campaign to avoid helping the odds of front-runner Bernie Sanders, a senator from Vermont and self-described democratic socialist.

Here is what is happening on Monday.

Former Vice President Joe Biden’s decisive victory in Saturday’s South Carolina primary, his first in the Democratic nominating contests, allows him to more credibly claim that he is the leading alternative to Sanders.

He still lags Sanders in fundraising and organization in Super Tuesday states and beyond, but he said on Sunday his campaign had raised more than $10 million in the past two days, boosted by his South Carolina win.

Buttigieg‘s withdrawal also could give a timely boost to Biden, a fellow moderate, as he looks to wrest momentum from Sanders.

In a tweet on Sunday night, Biden praised Buttigieg saying he had run a “trail-blazing campaign based on courage, compassion, and honesty.”

“This is just the beginning of his time on the national stage,” Biden said.

Biden’s campaign announced late on Sunday that he will hold events in Houston and Dallas, in Texas, on Monday, and Los Angeles, California, on Tuesday, two crucial Super Tuesday states.

On the heels of Biden’s South Carolina victory, Sanders’ campaign on Sunday reported that it raised $46.5m in February and would launch new television ad buys in nine states with primaries later in March after this week’s Super Tuesday contests.

Speaking to a crowd of about 15,000 in Los Angeles on Sunday night, Sanders did not mention Buttigieg, but urged voters in California to go to the polls in record numbers to help him rack up delegates and build a lead that will propel him to the nomination.

“The candidate who wins in California has an excellent chance to win the Democratic nomination,” Sanders declared to cheers.

He left Los Angeles to travel to Salt Lake City, Utah, another Super Tuesday state, where he holds a rally on Monday, before heading to Minnesota for an event on Monday night.

Minnesota is the home state of fellow Democratic contender Amy Klobuchar, and his visit could help him cut into her lead there.