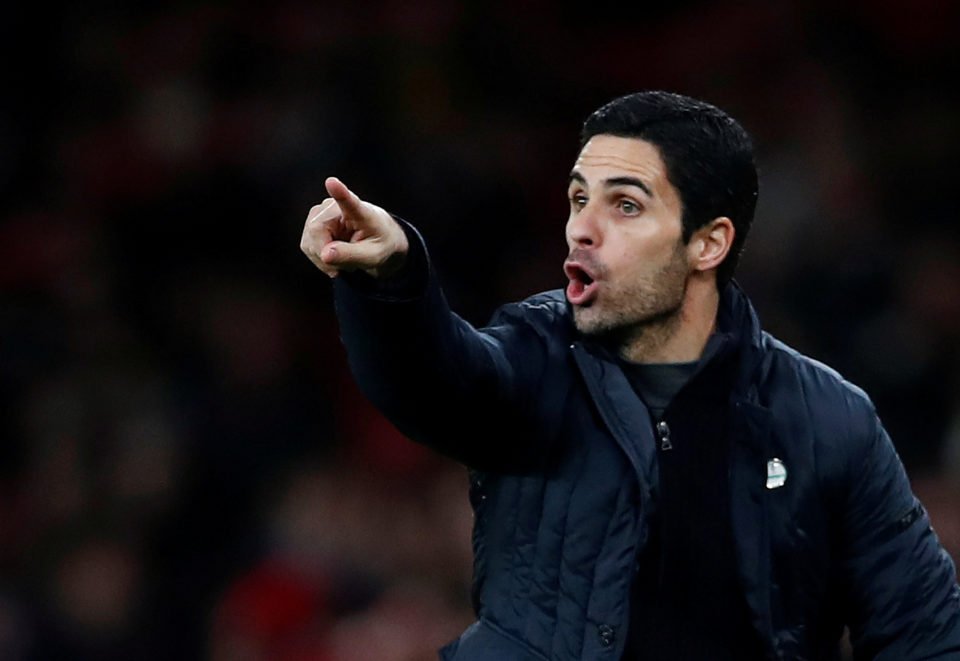 Arsenal head coach Mikel Arteta admits it is a “no-brainer” the club will struggle to attract top players if they fail to qualify for the Champions League for a fourth successive season.

The Gunners face the real possibility of no European football at all next year and the financial ramifications that would entail.

A shock defeat to Olympiacos in the Europa League last 32 has closed off one route to a Champions League return, while they sit 10th in the Premier League.

Manchester City’s appearance in the Carabao Cup final meant Arsenal did not have a league game this weekend but instead head to Portsmouth on Monday night for an FA Cup fifth-round clash.

Winning a record 14th FA Cup could now present the best way for Arteta to qualify for Europe as it offers a place in the Europa League.

But the 37-year-old knows the lure of Champions League football is important not only to bring in new faces but also keep hold of key talent like Pierre-Emerick Aubameyang and Alexandre Lacazette.

“I think it is a no-brainer,” Arteta replied when asked if it was easier to get players to sign when Champions League football was on offer.

“Every player in the world wants to play Champions League and, if you talk about having this option on the table, players are in a much more open way to join this club or to renew their contract or to convince anybody because we want to be in that competition.

“It will be difficult but this is the situation we are in now. We’ve been in that situation because we haven’t performed as well as the other top four clubs have been doing.

“That’s the reality and we have to face that reality face to face and try to make the best decisions.”

Arsenal announced financial losses for 2018/19, the first time they have done so since 2002, and Arteta said there was now no margin for error to make mistakes with the money the club can invest.

“I think the damage caused by the club not being in the Champions League for the third season is really big,” he added.

“Financially the impact is enormous because the structure of this club is built to be in the Champions League and you can sustain that for one year or two, but then after you have to start making decisions.

“So we will have to make decisions one way or the other depending on the scenario we find ourselves, whether we are in the Champions League, Europa League or nowhere near that.

“We’ll have a very clear plan of what we want to do and depending where we are we have to act like this.”