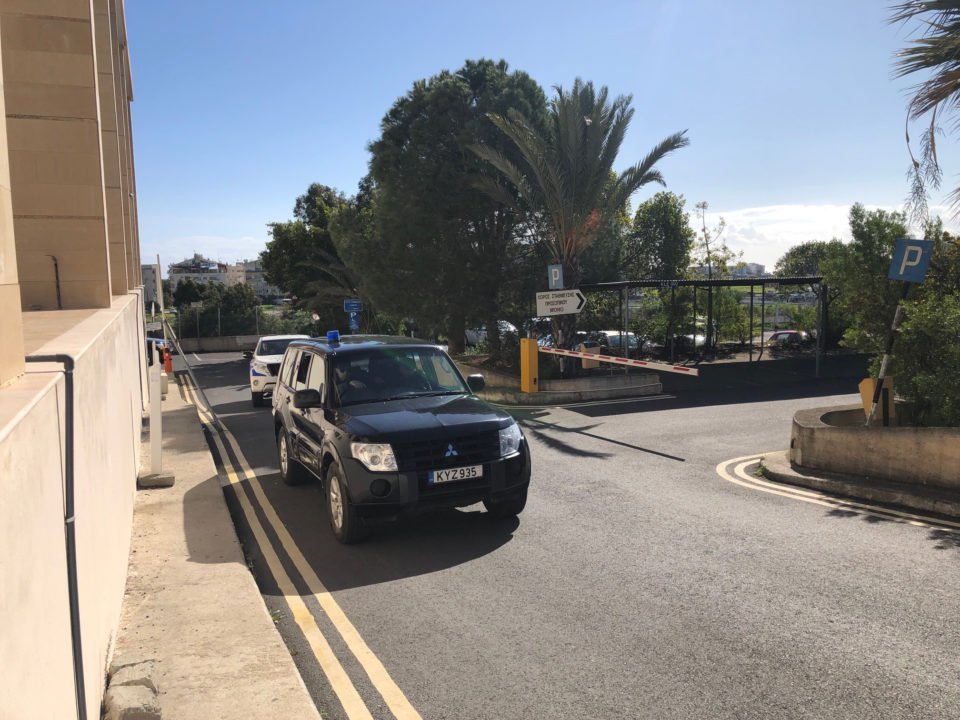 Two suspects, 37 and 38, already in being held for a shooting in Ayia Napa two weeks ago, were re-remanded for eight days on Monday for another attempted murder last November in Larnaca.

The 37-year-old, Demetris Mamalikopoulos, is already serving five life sentences in the central prison for murdering five people in Ayia Napa on June 23, 2012.

He was re-remanded on Saturday for another eight days on suspicion of orchestrating a murder attempt against Costas Kritikos two weeks ago.

Also, the suspected shooter, 38, from Paphos, was re-remanded for the Ayia Napa shooting on Wednesday last week.

On Monday, the two were brought before the court again after police investigating the Napa shooting obtained testimony that the suspects were involved in a murder attempt on Constantinos Charalambous (37), also known as Mavros, in Larnaca on November 27, 2019.

Following the testimony, a court order was issued for the arrest of the two suspects.

According to police, at approximately 8:40 pm on that November night, Charalambous was attempting to park his car at his apartment building when unknown individuals shot at him seven times.  He was injured in the neck, chin, the right knee, left arm and chest.

Police said people in the area saw the shooter and gave them a description.

According to what police said in court, they are planning to take more statements from people at the central prisons, and the family and friends of the suspects and the victim.  Authorities are also expected to investigate the 38-year-old suspect’s home.

At the hearing on Monday, the 38-year-old was not represented by a lawyer and did not contest his remand.

Mamalikopoulos, however, contested his remand saying it was illogical and that the 38-year-old was lying.

The 38-year-old is suspected firing 25 rounds with an automatic rifle into a cafe in Ayia Napa last month injuring four people who had no relation with his intended target. Kritikos had left the establishment earlier.

Mamalikopoulos, the court heard on Saturday, is suspected of conspiring to murder, attempted murder, and firearms offences in relation to the case.

Chief inspector Andreas Mouyis, who is part of the Famagusta police, told the court the inmate informed the suspect of the licence plate numbers used by the businessman, the places Kritikos frequented, and pictures of him his friends, with the use of a mobile phone.

Asked by the defence lawyer, Ioannis Lalias, how Mamalikopoulos could have possibly have had access to a mobile phone in jail, Mouyis said “It is a well-known secret that in the central prisons, mobile phones exist without being found during investigations on the cells, which is something