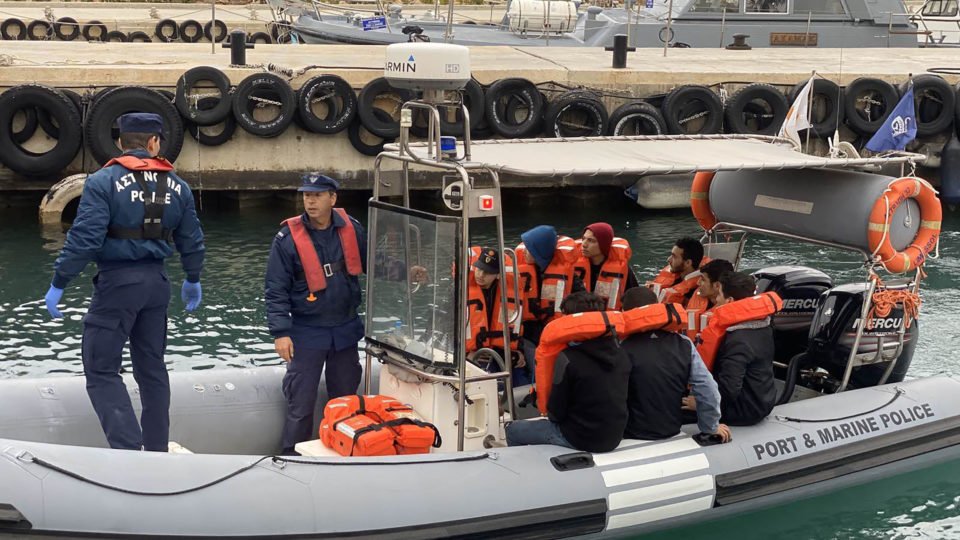 A boat carrying 101 people from Syria, including 43 minors and four pregnant women, arrived in Cyprus on Tuesday having set off from Turkey the previous night.

Police said the 15-metre boat carried 45 men, 13 women, and 43 minors, nine of which were unaccompanied.

It had had been spotted by coastal radars at around 11.30am five nautical miles off Cape Greco in Famagusta. Marine police boats were dispatched to the area and accompanied the vessel to a fishing shelter in Protaras for processing.

The passengers were examined for Covid-19 symptoms before they were put on buses that carried them to the reception centre in Kokkinotrimithia.

The pregnant women were taken to hospital as a precaution.

Police said the Syrians had set off from Mersin, having paid €4,000 each for the trip to Cyprus.

Some of the women on board came to join their husbands who are already on the island.

Police said they had information that more boats destined for Cyprus were preparing to set off from Mersin.

Code Cyprus 2020: Have you ever dreamed of going into space?