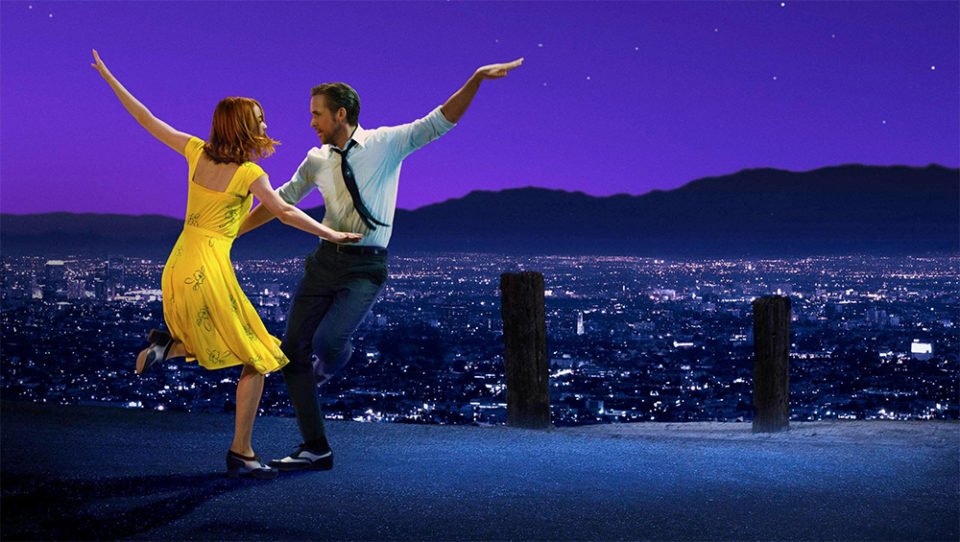 Random? I suppose it is a little random. But we’re now exactly two months into the 20s, enough to tie up any loose ends from 2019, so I guess it makes sense – on a slow week at the cinema – to look back a little at the decade just ended.

As it happens, 2019 wasn’t a vintage year by my estimation (though I still have some contenders left to see, mostly festival films like The Traitor and Vitalina Varela), joining 2012 and 2013 as the only unrepresented years on the following top 10. Indeed, none of last year’s films that I’ve seen (Little Women comes closest) would even make my 10 honourable mentions, which – in chronological order – might go as follows: A Separation, Leviathan (the documentary, not the Russian movie), Frances Ha, Computer Chess, The Strange Little Cat, The Grand Budapest Hotel, Mad Max: Fury Road, The Witch, Nocturama and Dovlatov.

These are all magnificent films, and of course we’ve barely scratched the surface. If there’s one lesson to be learned from the 2010s, it’s perhaps the need – at a time when big corporations generate deafening global hype for a handful of movies – to look far and wide for the films that’ll move you, and the voices that speak to you. Then again, much to my embarrassment (not really), seven of the following 10 are American and four were even nominated for a Best Picture Oscar. Guess you really can find excellence in the most unlikely places…

THE TREE OF LIFE (2011): Watched this at a preview theatre nine years ago; it was due to be shown at the multiplex, presumably on the strength of Brad Pitt’s name – but in fact it was never shown, presumably because someone realised how poetic and uncommercial it is. Haven’t seen it since, and maybe it wouldn’t be so astonishing today – especially since director Terrence Malick has made three other films in the same style – but its light agile rhythms, its sensuality, its pantheism are remarkable. When young mother Jessica Chastain whirls around, baby in her arms, then points up at the sky and excitedly whispers “That’s where God lives” – just as the main theme of Smetana’s ‘Vltava’ bursts through on the soundtrack… chills!!!

MARGARET (2011): The best film of the 10s wasn’t actually made in the 10s. Kenneth Lonergan’s achingly profound drama, available both in a truncated and a full three-hour version, went through four years of studio battles before being (just barely) released to an unimpressed world – but its reputation has only grown, and deservedly. Building from a random incident, a young girl witnessing – and feeling responsible for – a fatal road accident, it builds to a magisterial epic of human disconnection. The most ambitious film of the decade, and surely the greatest.

BIRD PEOPLE (2014): If you’re about two-thirds of the way through this, and wondering what the big deal is… keep going! The gimmick is wildly original but there’s something even greater going on – that moment when you take a step back, voluntarily or not, and get an out-of-body sense of how weird and miraculous everything seems. A magical movie.

THE FORBIDDEN ROOM (2015): “Hello. I’m Marv. Today we’re going to discuss baths. More specifically, how to take one.” Winnipeg-born Guy Maddin – blessed with the visual sense of a mad avant-gardist and the sense of humour of a Canadian Monty Python – is one of the world’s great filmmakers. This parade of tall tales and artfully mildewed images is one of his best, if a bit exhausting.

LA LA LAND (2016): The most misunderstood film of the decade, glibly contrasted with Moonlight (its rival in the most accidentally dramatic Oscar ceremony of all time) and dismissed as nostalgic escapism for privileged white people. It’s actually heartbreaking, a film about the impossibility of romantic ideals – whether love, or art, or the effortless sublime world of musicals – and how everything is finally a compromise. Also tuneful, charming, etc.

CAMERAPERSON (2016): The only documentary on this list – though actually more a collection of moments, a memoir of sorts by veteran camerawoman Kirsten Johnson. A film about memory, and the filmmaker’s role in enabling it; a film about the personal becoming political; a film about finding grace in the perfectly ordinary.

PATERSON (2016): And speaking of finding grace in the perfectly ordinary… Adam Driver is Paterson, a poet and bus driver in the small town of Paterson, conjuring poetry from the people he meets and the places he sees. Low-key and lovely, with one of the most touching portraits of a happy marriage in movie history.

CALL ME BY YOUR NAME (2017): Best advice of the 2010s: “Our hearts, and our bodies, are given to us only once”. A love affair with a clear expiration date – but also a tale of the necessity of falling in love, even if we grieve when it’s over. Timothée Chalamet’s star-making performance (like the film as a whole) is miraculous: a tonic, a dream, brimming with life force and joie de vivre. Also probably on the shortlist for Most Memorable Final Shot of the 2010s.

TRANSIT (2018): A riff on Casablanca that’s also a warning of an authoritarian (near?) future – but also a case of life itself as the ultimate state of ‘transit’, an oddly pointless exercise in waiting around for the inevitable. The ending of this splendidly rich German film may be the best – and bleakest – way of looking back at the decade, an abrupt cut to black followed (unexpectedly, given the period setting) by the Talking Heads’ ‘Road to Nowhere’. “We’re on a road to nowhere / Come on inside…”