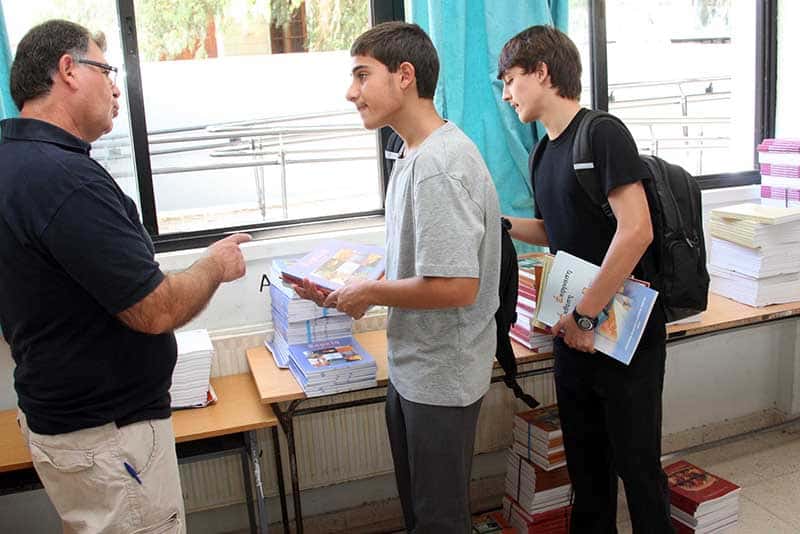 In a letter to the education minister, Oelmek said it was surprised to hear that ministry officials had launched probes against educators following anonymous letters.

“This serious issue of anonymous reports was extensively discussed between Oelmek and former education ministers and after our arguments were accepted, instructions were issued to bin any anonymous complaints,” the union said.

The union said it was unacceptable for people to hide behind an anonymous letter and to slander educators “without reason, as it is proven afterwards.”

Oelmek urged teachers to reject any investigation against them that is connected with anonymous reports and immediately inform the union.

It said, “it is its duty to protect its members from such scheming that aims to smear their name and hurt teachers’ prestige and dignity.”

Oelmek called on the education minister to give immediate instructions to terminate any probe based on anonymous letters, thus putting an end to any thoughts anyone may have to slander educators.