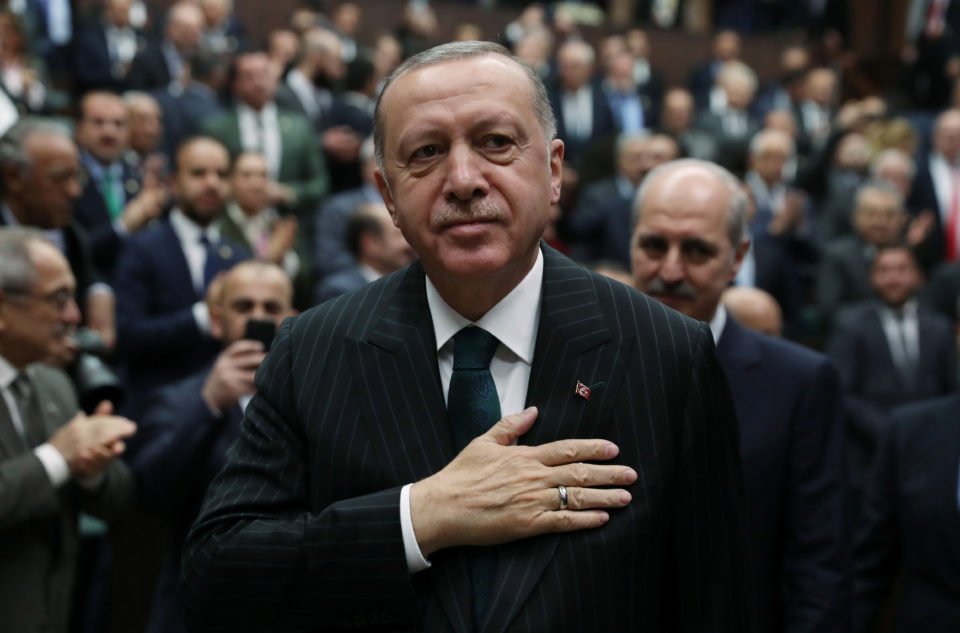 Turkish President Tayyip Erdogan’s spokesman said on Wednesday that Charles Michel, president of the European Council, did not make a concrete offer on Wednesday in a meeting to deal with thousands of migrants trying to enter Greece and Bulgaria.

“As of today there is no concrete proposition that was laid out on the table, but we hope they somehow formulate this plan soon and get it to us so we can quickly realise it in the event we reach agreement,” Ibrahim Kalin, the presidential spokesman, told reporters in Ankara.

He added that Turkey does not consider its decision late last week to encourage migrants to cross over into the European Union as “political blackmail” as some European officials have said.