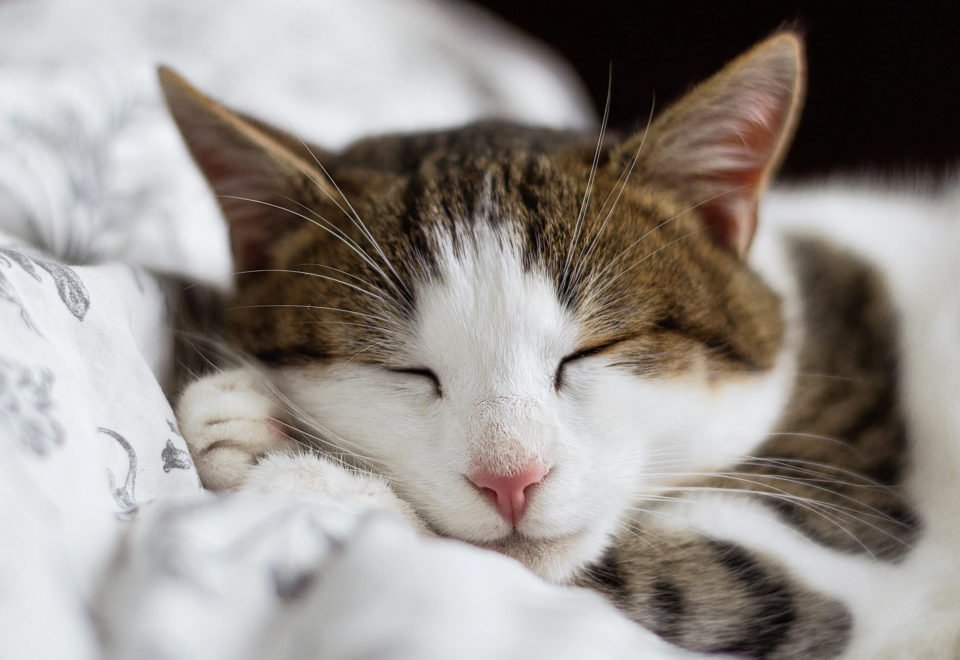 I met two friends in a department store; Dub was sniffing deodorants and Maria passing by to the food end to shop for herself and her menagerie. We stopped to chat. Dub was holding a deodorant and smirking to herself.

‘What d’you think… aren’t all these things phallic? It makes you wonder if it’s a man or a woman that designs them and why the caps are that particular shape.’

‘That’s just your bad mind; you always have sex on the brain,’ Maria snapped. ‘At your age it’s time you gave up.’

And this is where I explain that these ladies are at opposite ends of the animal chain. Maria has four cats, two dogs and three canaries to which she’s a slave. Plus a couple of hamsters one of her grandchildren outgrew. Dub couldn’t care less if the products she uses to keep her face from needing too much ironing came from experiments on animals to which she is as indifferent as nature; they seem to enjoy hating each other. Dub ignored Maria and said to me.

‘It gives you something to muse over all the same, doesn’t it?’

Frankly, no. I had been musing on the non benefits of Gesy’s universal health scheme pondering which parallel universe to mine it was actually serving. It had left me minus more than I expected to pay after a trip to the general hospital that previously would have cost me a mere €6 to consult a specialist. Gesy, in theory, proposed a system supposedly superior to the old one, and I was concluding that it was more beneficial for pharmacies and doctors than for the poor and low level pensioners who are paying far more than they used to because now we have to pay for subsequent scans etc.

Dub moved to the next counter with the purchasing self assurance of one for whom money is no object, as much a slave to her well-nourished face as Maria is to her zoo. She was handling a tiny tub of eye care cream priced as much as my MRI scan, three X-Rays and a proposed CT scan cost at Latchia.

‘That’s a stupid price to pay for that rip off,’ Maria snarked, ‘You know Elizabeth Arden used some sort of lard in her original beauty creams? All you’re paying for is fancy packaging and a brand name. It’s probably cooking fat with smelly stuff added.’

‘Wouldn’t it be nice if someone could invent smelly stuff to add to your cat food so your house wouldn’t smell of litter box all the time?’ Dub glared.

Things were heading up the who-can-insult-who-better scale and I wasn’t in the mood for their frivolity, I walked on. Neither is cash strapped. One spends a lot on herself; the other is over the top on her animals that are fed more delicacies than a gourmet. Outside I saw Demetra, an old friend I assumed was on holiday to see family. Long ago, she met her ugly but interesting British soul mate at art school in the UK who would make a name for himself and loadsa lolly. She became his adored live-in muse. But I could see she was distressed and I know her well enough to ask why.

‘Yes. He met a young girl, and I mean young; she looks like his granddaughter. She was modelling for him, and that bloody fool thinks he’s twenty-one again. She’s only after his money. He has a heart condition; how’s he going to keep her satisfied, I’d like to know.’ I could see her palpable anger as she continued. ‘We haven’t had a real sex life in ages because he was being so careful and I accepted that.’ Her face hardened. ‘I hope he has a heart attack in bed with her.’

As I walked on I mused, why live with a lovely, intelligent, talented woman all that time and not marry her, and then wed a ridiculously young girl after a couple of weeks? The one, I presume was too loving and not demanding enough and the other probably her opposite. Was it just my bad mind, or was the new wife perhaps calculating the same fate for the rich idiot male as his ex?