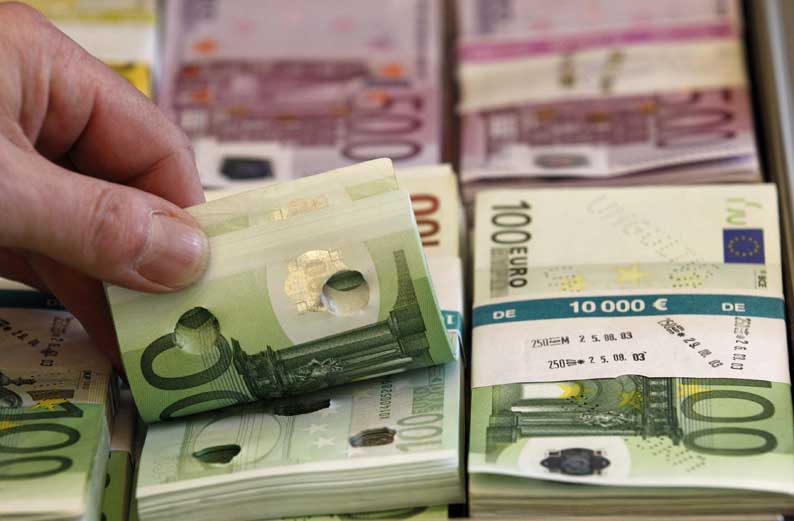 Although Cyprus’ financial system is vulnerable to money laundering by domestic and foreign criminals, proceeds generated by illicit activity abroad pose a greater threat, the US State Department said on Thursday in its latest report which overall, acknowledged improvements to legal frameworks.

Additionally, cybercrime cases, especially phishing, e-mail hacking, and the use of ransomware, continued to increase. Criminals, it added, have reportedly used Cyprus banks in the past to launder proceeds, particularly from Russian and Ukrainian illicit activity.

The gaming sector may also be vulnerable to abuse, the report said, citing the recent opening of Cyprus’ first casinos.

The same concern was raised in the latest report by the Council of Europe’s anti-money laundering watchdog, Moneyval released in February, much of which was mirrored in the State Department report on Thursday.

“Authorities are just beginning to develop the capacity to supervise casino-based activity. The RoC established a gaming authority and is working with international gaming consultants to conduct due diligence on clients, to train staff, and to establish mechanisms to report illicit activity,” the US report added.

It also raised the island’s citizenship by investment programme saying it had generated significant investment, some $7.3 billion from 2013 to the end of 2018. Prior to 2018, eligibility requirements were not stringent and due diligence checks were lax. Following pressure from the EU and United States, the RoC tightened eligibility criteria and oversight in 2018 and 2019, the US report said.

“The RoC also enhanced due diligence by hiring three international firms to conduct additional background checks on all new applicants. The changes are a significant improvement but are still overly dependent on selected, public sources of information for due diligence,” it added.

Referring to the banking sector, the report, like that from Moneyvaal, characterised the Cypriot banking sector as high risk, “and trust and company service providers, lawyers, and accounting firms as medium/high risk”.

“Supervision of the banking sector, including fit and proper checks, need to be strengthened,” the report said.

Overall, the report said, Cyprus continues to upgrade its established anti-money-laundering legal framework. As a regional financial and corporate services centre, Cyprus has a significant number of non-resident businesses. However, the total number of companies has declined from 272,157 in 2013 to 216,239 at the end of 2018 “as RoC authorities have stepped up enforcement” with registration rules, including the annual submission of accounting reports.

The report also includes a section on the north saying the area administered by Turkish Cypriots lacked the legal and institutional framework necessary to prevent and combat money laundering.

“Turkish Cypriot authorities have taken steps to address some major deficiencies, although “laws” are not sufficiently enforced to effectively prevent money laundering,” said the report. “The casino sector and the offshore banking sector remain of concern. Because of international sanctions and the lack of recognition of the “TRNC,” the banking sector is largely isolated from international financial institutions.” There are 34 casinos in the north.

“Almost no international central bank will conduct business with the “TRNC central bank.” This isolation somewhat mitigates the money laundering risk, as moving illicit funds out of the area administered by Turkish Cypriots is difficult,” it added however.

The State Department said there had also be reports of smuggling of people, illegal drugs, tobacco, alcohol, and foodstuffs across the UN buffer zone and in the north, intellectual property rights violations were common while a legislative framework is lacking, and pirated materials, such as sunglasses, clothing, shoes, and DVDs/CDs were freely available for sale.

“While progress has been made in recent years with the passage of “laws” better regulating the onshore and offshore banking sectors and casinos, these “statutes” are not sufficiently enforced,” the US report said.

Our View: Greece needs to remain steadfast in its position