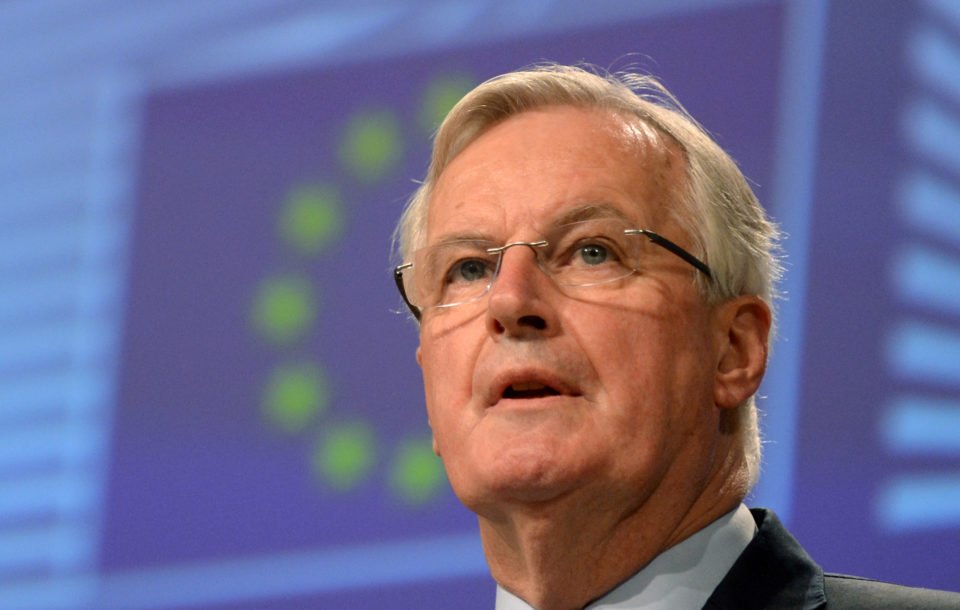 Michel Barnier, Brexit chief negotiator for Europe on future ties with Britain, gives a news conference after the first week of EU-UK negotiations, in Brussels

Britain and the European Union have “very, very serious” differences about their future relationship but an agreement is still possible, the EU’s Brexit negotiator said on Thursday after a first round of talks following their divorce.

Dozens of EU and UK officials have been discussing the post-Brexit relationship in Brussels this week after more than three years of tortuous divorce talks that culminated in Britain leaving the bloc on January 31 after nearly 50 years of membership.

“There are many divergences, and they are very serious divergences… some are very, very difficult,” Barnier told reporters. “(But) I think, sincerely, that the agreement is possible – even if difficult.”

A UK source close to the talks said the negotiations were “constructive, good-natured” but confirmed disagreements over fisheries, criminal justice cooperation and the so-called level playing field provisions to guarantee fair competition.

Barnier said Britain’s refusal to heed EU demands for robust provisions on fair competition was a problem, as well as London’s plan to step away from the European Convention on Human Rights.

“We had (previously) agreed with the United Kingdom that we would want to prevent, on both sides, distortion of trade and prevent unfair competitive advantage… (But) the United Kingdom does not wish to translate those undertakings into a common agreement,” Barnier said.

He said it was a “must have” for Brussels to honour the role of the EU’s top court in interpreting European laws, including on protection of citizens’ rights. London wants to free itself from the jurisdiction of the European Court of Justice.

Another point of friction is Britain’s desire for a separate deal on fisheries which would be renewed every year, something Barnier said was impractical and failed to provide certainty to the industry and its workers.

“A trading agreement… will have to include a balanced solution for fisheries,” Barnier said of an issue which is tricky for the EU as many of its fishermen trawl in British waters.

Barnier said Britain was seeking a series of separate deals, while the EU wanted one overarching agreement on future ties. He added that the EU would keep a close eye on implementation of the divorce deal regarding the sensitive Irish border.

London has refused to negotiate a foreign policy and defence pact but the EU’s trade chief Phil Hogan said on Thursday the first round of talks had improved the “mood music” between the two sides.

The next negotiating round is due in London on March 18-20.

The two sides aim to seal an agreement before the end of the year, when the current transition period – when Britain remains bound by EU laws and regulations – is due to expire.