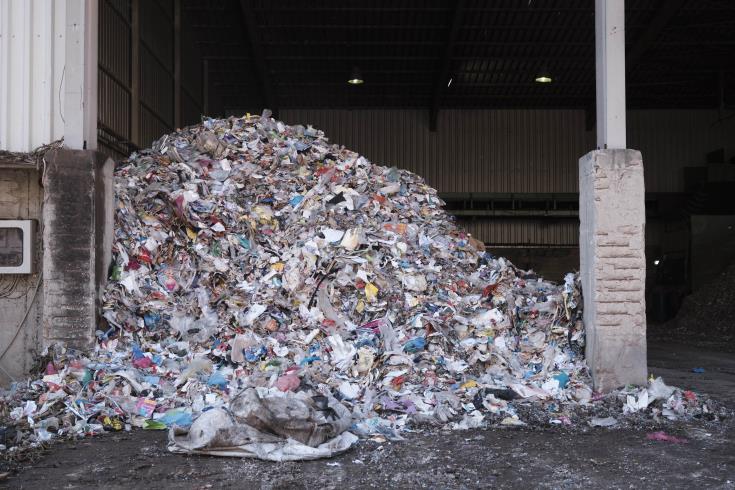 Workers of Pentakomo waste management facility on Thursday announced an indefinite strike from next Monday after the company failed to pay their salaries, they said.

In a joint statement, Peo, Sek and Deok workers’ unions said the strike was decided following the company’s inability to pay their salaries last month as well as to submit payments in different benefits’ funds.

According to the workers, this is not the first time their salaries have not been paid by the Limassol-based company.

The strike will start this Monday and will go on until workers receive their wages, the statement said.

Our View: Greece needs to remain steadfast in its position