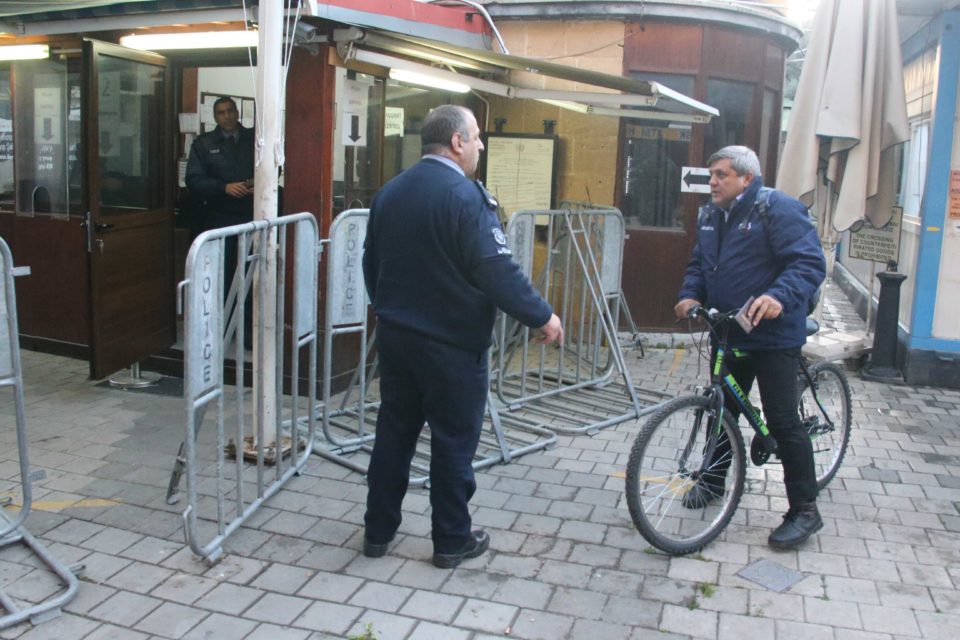 Unficyp said on Thursday it was concerned over the ongoing disruption caused to people on both sides due to the temporary closure of four crossing points.

“While the UN supports all effective measures to address any potential public health emergency, it is imperative for the two sides to coordinate closely in order to provide a comprehensive response,” Unficyp said in a statement.

In this respect, the role of the bi-communal Technical Committee on Health is critical and should be utilised to the fullest, it added.

Unficyp said the opening of the crossings since 2003 had allowed Cypriots freedom of movement across the island, contributing to a return to normal conditions and facilitating contact and interaction for those who wish to avail themselves of the opportunity.

“It remains essential that the sides preserve the dialogue and coordination they have displayed in mutually agreeing to the opening of the crossings which have been an important confidence building measure between both communities for the last 17 years,” the peacekeeping force said.

Relations between the two sides have deteriorated since the government decided last week to shut down four crossing points at Ledra Street, Astromeritis, Lefka and Dherynia closed at 6am on Saturday for seven days, after it was decided at an extraordinary cabinet meeting to try and prevent any spread of the coronavirus, Covid-19.

The issue was further exacerbated this week with the arrival of hundreds of migrants to the island after Turkey allowed refugees to amass on the Greek border.

President Nicos Anastasiades called Turkish Cypriot leader Mustafa Akinci on Wednesday to complain about the influx from the north and suggesting Turkey was deliberately trying to alter the demographic character of Cyprus.

Akinci, who opposed the closing of the crossings, hit back that it was not an international move on their part.