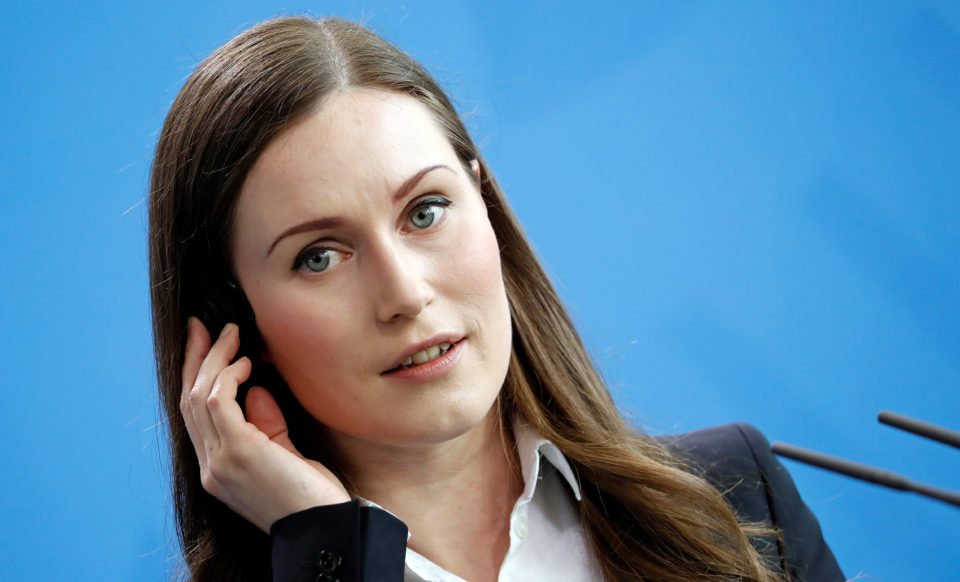 By Anders Hagelberg and Timo Heino

It is easy to be a Nordic ambassador in Cyprus. Not only are people friendly, the nature beautiful and the food delicious but we are also often greeted with an interest, sometimes even admiration, for Nordic public policy and economic development.

Many Cypriots look at Swedish and Finnish economic growth and see efficiency, sustainability, quality education and innovation. But how did we get there? A few key public policy decisions in a certain area stand out as driving forces for Nordic prosperity.

We are talking – of course – about gender equality.

And here is a special offer for International Women’s Day only: our Nordic experiences are yours if you want them.

Over the years, Sweden and Finland have implemented wide-ranging policies that serve to strengthen women’s rights, independence and freedom to determine their own lives. It has not always been quick or easy, since it is inherently hard to challenge established norms. But thanks to a powerful mix of a committed women’s rights movement and brave political leadership, women’s economic and social roles in our societies have changed drastically for the better.

In parallel, our countries’ economies have prospered and become more inclusive and dynamic. And many of the old gender norms that quite recently were taken for granted and were so hard to break, now feel terribly outdated.

But let’s cut to the chase and look closer at some of the decisive policies that have shaped our economies.

Second is guaranteed, affordable and available child-care from early childhood. In both Sweden and Finland, municipalities are obliged to provide affordable kindergarten services latest from the time a child turns one year old. This allows mothers to get back to work after childbearing years, rather than discontinuing promising careers or having disproportionately long breaks see them lag behind male peers. It also allows supportive grandparents to stay in the labour force for longer.

Thirdly, the government has led the way towards equal job and education opportunities. In Sweden and Finland, the number of female MPs is 46 per cent and 47 per cent respectively. Both governments have a majority of female ministers, and Finnish Prime Minister Sanna Marin was the youngest head of government in the world when nominated in December. Setting the example for the rest of society has helped ensure we make the best use of our countries’ bright minds.

Simply put – gender equality is good for business. The above-mentioned policies serve not only to promote women’s rights and a fairer society, but also to allow all individuals the opportunity to reach their full potential and therefore be more likely to contribute productively to society. Research shows that homogeneous groups – whether in business or government – make poorer decisions and take higher risks. For companies, there is even a strong correlation between gender diversity at senior level and higher profits – what economists call the diversity dividend.

In short, not having women participating fully in the economy is a waste of talent and resources, which essentially amounts to turning down free money.

Despite this progress, much work remains to be done. In both our countries, salaries remain lower in female dominated professions. We are yet to reach gender parity in the boards of listed companies; and women still perform more unpaid household work than men. We will continue to work tirelessly to address also these shortcomings, not least since we have seen first-hand the benefits of more gender equal societies.

And these benefits are not unique to the Nordic countries. A study by McKinsey Global Institute shows that closing the gender gap worldwide would add a staggering USD28 trillion to the global economy – more than the entire economies of the United States of America, Germany and the United Kingdom put together.

Ultimately, striving for gender equality is about fairness and about staying true to our democratic values. Men and women should simply have equal power to shape their lives and their societies.

But the economic boost is a welcome bonus.

All-inclusive: adding value to our tourism

At least 23 killed in Russian missile strike in Ukraine