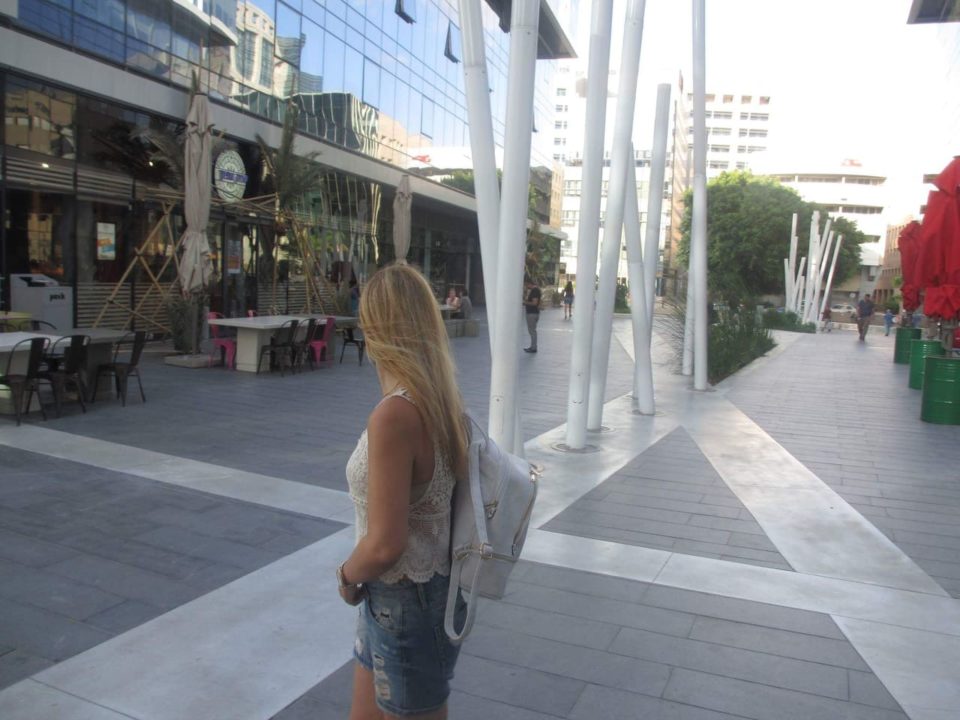 The Limassol woman was led to believe she was being romanced by a 38-year-old Frenchman called Augustin Huet, but it was all a lie

A LIMASSOL teacher has spoken of her ‘utter devastation’ after a man she met online conned her out of €17,000.

The woman, whose identity we are protecting, was led to believe she was being romanced by a 38-year-old Frenchman called Augustin Huet.

But in reality, the attractive 40-year-old was talking to a 28-year-old West African hiding behind the photographs of a Brazilian male model.

“He presented himself as angel and too good to be true and, of course, it wasn’t true,” she said.

Limassol police are now investigating the case, but offer little hope that the woman will get her money back.

The elaborate hoax began in December last year when the victim received a message via her Instagram account.

She told the Cyprus Mail: “I have quite a few male followers, but he was the first one to message me directly and he simply said he would like to get to know me better and that he thought I was very beautiful.”

Flattered and intrigued, she agreed to move their conversation to Whatsapp and the two continued chatting until the Cypriot found herself charmed.

‘Augustin’ said he was originally from Luxembourg, but now lived in France, in a city called Vienne, some 30km from Lyon. He owned a hardware store, drove a BMW, had built his own house and, like many well-to-do bachelors, dined out most nights at local restaurants. He also had the photos to back up his story.

The man further claimed that he used to be married, but as his wife didn’t want kids, they eventually parted ways.

“We would text every day, in the morning, in the evening and at night.

“One day I said I was going to buy a new mattress and he asked if I needed money for that. Another time, I mentioned my phone didn’t have much space left and he said he wanted to get me the latest iPhone as a gift. I told him I could never accept such an expensive gift, but it all added to the pretence.

“After one month we were regularly saying we loved each other, and he would often describe me as his soul mate.”

Having come out of a four-year-relationship that summer, the teacher admitted the conman struck when she was vulnerable and nursing a broken heart. Wanting desperately to believe that she could attract a “good-looking, warm-hearted guy” she was beside herself with happiness when he sent her a photo of his boarding pass for an Air France flight to Cyprus booked for February 6.

But then – apparently – disaster struck.

“He had told me his younger sister had died of cancer and then his dad died, and his mum got really upset and left the house. She had been missing for two months when I first began talking to him. Then, a month later, he woke me very early to say a doctor had called and his mum had been found in Burkina Faso, a country in west Africa.”

In an apparent state of confusion, he said he was catching the very next flight to Africa to bring his mother home.

A day after arriving in Burkina Faso he texted to say he had found his mother. He even sent a photo of her lying on a hospital bed hooked up to various machines. At this point, ‘Augustin’ made his first plea for cash.

Having left his debit card in France, he said a local bank had put a stop on his credit card and what little money he had on him had now been spent.

“He asked me to send €1,000 for food and to pay for the medicines his mother needed. He even sent me a copy of the prescription from the clinic. I did search for the clinic on the internet and could only find one on the Ivory Coast. When I mentioned this, he told me it was common in Africa for places to have similar names.”

“His mother had a very serious heart disease and needed an operation as soon as possible. He told me her life depended on me because he couldn’t get the money needed from his account. He needed €1,200 so I sent it.”

Next came a request for funds to unblock his account and, once again, the Cypriot obliged only to be told the bank had refused to cooperate and he would need to return to France to sort out the mess. ‘Disaster’ then struck again when he was mugged on his return to the hotel. The cash he had on him to pay for his room and his mother’s stay at the clinic was gone.

Desperate to help him get home in order deal with his money problems – and reimburse her – the Cypriot sent him yet more cash via Moneygram and Western Union, having to raid a trust fund to do so.

“He needed another €8,000 and it felt like a gamble I had to take because if he didn’t get back to France, I wouldn’t get my money. All the time he kept telling me he would pay me back and that he was so ashamed.

“He convinced me this was really hard for him and he was a decent guy.”

Then his mother died and ‘Augustin’ needed yet more money to keep her in the morgue until he could repatriate her body. When the Cypriot said she had no more to give, he replied, ‘What are you telling me, to throw away her body?’

“Hard to believe now, but I fell for all this bull***,” she admitted.

Managing to scrabble together another €500 to pay for the morgue, she waited to hear from ‘Augustin’ after he caught his flight to France, expecting to receive a message the next day saying he was going to the bank to sort out the money he owed her.

There was no such message.

Instead, the tale became even more bizarre. She received a text that his plane had overnighted in Mali on an unscheduled stop, and he had been robbed in his room and had his passport stolen.

“He sent me pictures and it looked like somebody had beaten him up. But I had no more money and I told him so.”

It was only that this late stage that she contacted a friend who knew someone who works in IT.

After conducting a reverse image search on the photos sent by ‘Augustin’, it soon became apparent that her Frenchman was actually a Brazilian male model named Bruno Santos.

“I was devasted by the deceit and felt stupid,” she said.  “In the past I’ve been on a few dating sites where I met many people in Cyprus, but nothing like this ever happened to me because I was more careful and prepared to come across scammers. But this caught me by surprise.

“I called him and told him he had no soul and I hoped he would die in hell. That’s when he admitted it was a scam.”

The conman further admitted his name was Karim, he was 28 years old and he lived on the Ivory Coast. Astonishingly, he then declared his love, claiming he had fallen into his own trap and had developed real feelings for her.

“I decided to be nice to him because I wanted to see where he was going with this,” she said.

“Firstly, he justified his actions with a hatred of white people saying they needed to pay for the African resources they stole to grow rich. He then tried to convince me to help him scam my friends for a percentage of the money he would take.

“I told him I was not that kind of person. I am not a thief.”

The woman blocked the fraudster’s calls, only to have him harass her from numerous other numbers. In the end, it all became too much and she took the matter to the police.

“Now, I’m just trying to continue with my life,” she said. “I want to forget about what happened and get on with things. I’m healthy and though I’m lacking money, that’s OK; money comes and goes.

“But I would warn every woman to watch out for these guys. They are ruthless.”