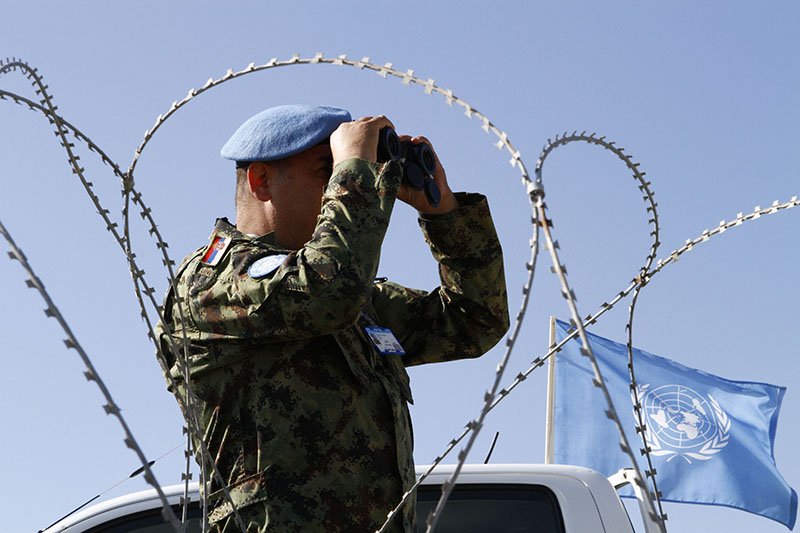 Unficyp on Wednesday said there had been no incursion into the buffer zone at Deneia by Turkish farmers, but the village’s community leader insisted there had.

The village has been reporting for some time that farmers from the north are entering its area in the buffer zone and are cultivating land used by Greek Cypriots.

The latest incident was reported by Deneia community leader, Christakis Panayiotou, on Tuesday. Deneia residents caught on video the movement in the buffer zone.

Unficyp spokesperson Aleem Siddique said on Wednesday no incursion inside the buffer zone at Deneia village had taken place.

“The tractor shown was clearly, according to our records, north of the ceasefire line. There was no tractor inside the buffer zone,” Siddique told the Cyprus News Agency.

He added that the Unficyp has been in touch with both sides on this incident.

Panayiotou, however, insisted that there were new violations on Tuesday by Turkish settlers in the buffer zone arguing that Unficyp arrived at the area very late.

“Unfortunately, the UN position is not correct,” Panayiotou told CNA.

He added that the incident took place at the same area where violations were recorded last year as well.

Panayiotou said he informed the foreign ministry about the incident.

This incident follows several that started in November 2018 and have continued since.