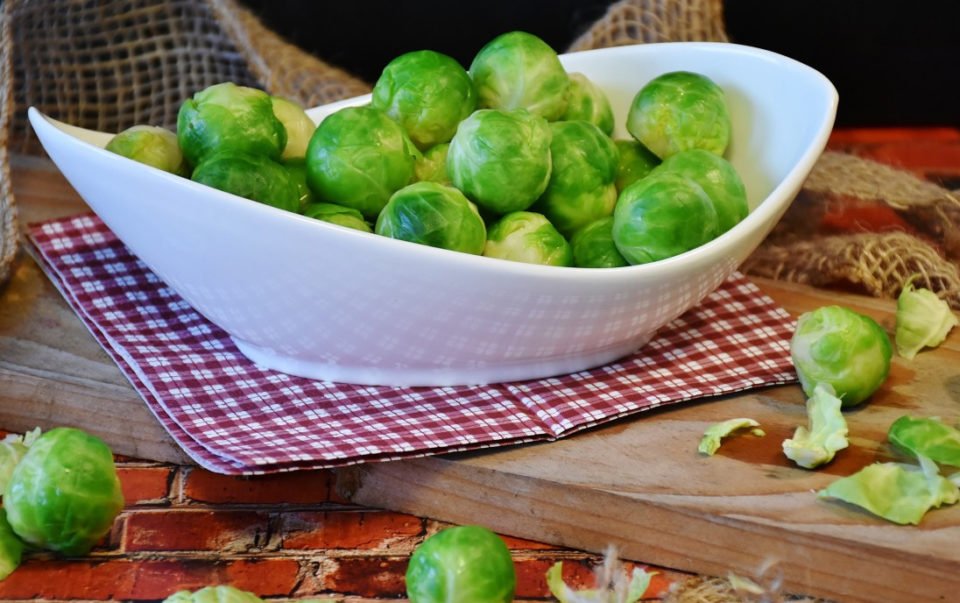 I hate Brussels. And I don’t mean that as a euphemism for the EU. No, I mean Brussels Sprouts. These are one of those food items that draw sharply different opinions. A bit like, for example, Marmite. Few are indifferent. Most people either love ’em or hate ’em. But why the sharp distinction?

Perhaps it’s just a question of taste. And as we all know there is no accounting for taste, now is there?

Because actually there is plenty of accounting. For taste is one of the very few human experiences for which there exists a relatively clear genetic explanation. It works like this.

Dotted all over the tongue surface are cells with exposed molecules of protein. When a suitable molecule comes along in the food it may or may not lock into those molecules. The connecting nerve fibres are thus activated and they notify the brain which taste or combination of tastes is involved.

There being only five taste options – sweet, salty, bitter, sour or umami (the latter is a rather hard one to describe and about the best we ‘ve got is to say it’s ‘savoury’) and the fact as to whether your particular taste receptors respond in what degree to which basic taste is a matter of the genes.

If you are missing the gene variant that codes for a certain taste receptor then you will not detect whatever taste that is.

Now a change in direction. There is one particular ‘taste-involved’ gene that has been very thoroughly researched. It is able to ‘dock’ with a chemical known as PTC as its full name is too hard for most of us to pronounce let alone remember. And here the aroma thickens. PTC is chemically similar to some of the chemicals common in the brassica group of plants – cabbage, sprouts and their leafy cousins – many of them prominent in the human diet. The idea has been put forward that the genetic ability to taste PTC or not may well explain why some love sprouts and the rest of us hate them.

This theory was born some years ago when a researcher was pouring some PTC into a container. He was not aware of the smell but a co-worker at the next bench proclaimed that his colleague ‘smells as though something has crawled up inside him and died.’ That phrase alone portrays how objectionable PTC is to some of us.

The tasting or otherwise of PTC is so gene-specific that for many years PTC was used as part of the then available paternity testing rigmarole. Even today if your father can taste PTC very strongly, and you can’t taste it at all, chances are surprisingly high that he isn’t your father, though of course it’s not completely reliable. Taste is subjective and can be altered by other things like smoking, age and what you habitually eat and drink.

It wasn’t until 2003 that scientists managed to locate the exact gene responsible, giving those of us who hate brussels sprouts a neat, genetic explanation for why we should never have to eat them ever again. To me the wretched things reek of hydrogen sulphide, rotten eggs gas, and they are utterly banned from my household. Even the odour of the damned things cooking renders the house uninhabitable for me. The Boss still relates the tale of me getting home for a dinner party, smelling the sprouts cooking and storming into the kitchen to throw the entire saucepanful through the kitchen window and out onto the lawn.

Now one might think that genetic explanation would be enough, but, no. There’s worse to come. Sprouts consist mostly of cellulose and humans are not able to produce the enzymes that other animals use to break down that material. Consequently a lot of any given sprout arrives in the large bowel unchanged and undigested. Here it is subjected to the gut bacteria. A little of the cellulose is broken down and so is a sugar known as raffinose. The result can be considerable volumes of gases highly contaminated with sulphides, like that rotten-egg gas.

The result of all this consuming of sprouts that won’t digest is a belly full, perhaps litres and litres, of horrid smelling gases. And they’ve just got to go somewhere.

No restrictions, only precautions, for those living with a person in self-isolation