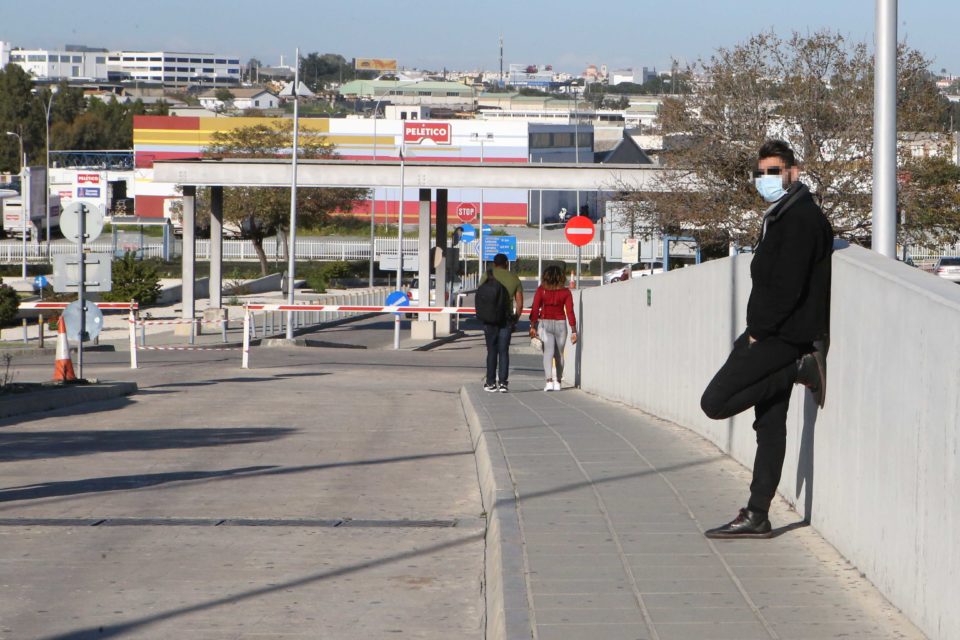 Cyprus could be at the brink of an outbreak and stricter measures were needed to prevent the spread of the coronavirus, an expert said on Thursday.

Microbiology and molecular virology professor Petros Karayiannis, a member of the health ministry’s advisory committee, said with seven cases so far in the Republic, Covid-19 was expected to have a significant effect.

Of special concern was the so-called orphan case of the Paphos taxi driver who may have transmitted the virus to many others who could be circulating freely at the moment.

“Consequently, I think we are the brink of an outbreak in Cyprus too and if we don’t take measures now, we will end up like Italy,” Karayiannis said. “I don’t want to cause panic. I am just saying this to justify the measures put in place by the government and the health ministry, which many thought were strict. At this moment I am saying that maybe they are not so strict anymore and stricter measures should be taken.”

He did not elaborate on what he thought the stricter measures should be.

The professor suggested that the number of cases in Cyprus will rise.

“If we exceed 100 cases then things will be out of control,” he said.

Karayiannis said a pandemic meant the virus has reached two-third of the countries and was easily transmitted between people.

Transmission was now at the level where it could affect 60 per cent to 70 per cent of a country’s population, he added.

Mathematical models say that a flu sufferer can transmit the illness to one other person while with the Covid-19, one person can transmit it to three others.

The head of the molecular virology department at the institute of genetics said she expected the cases to rise, as more and more samples streamed in.

Christina Christodoulou said initially Cyprus was going through the period before the virus had entered the island and it was expected to arrive from abroad.

“From the moment it arrived, it is inevitable that there will be more positive cases,” she said.

Christodoulou said samples were streaming in from Limassol and Nicosia while there was also a small number from Larnaca.

On Wednesday, 270 samples had arrived and many more were expected Thursday, she said.

Christodoulou said the institute was in constant contact with the health ministry’s epidemiological team, prioritising certain samples that were deemed urgent.

Flame for Tokyo Olympics lit in Greece amid virus precautions