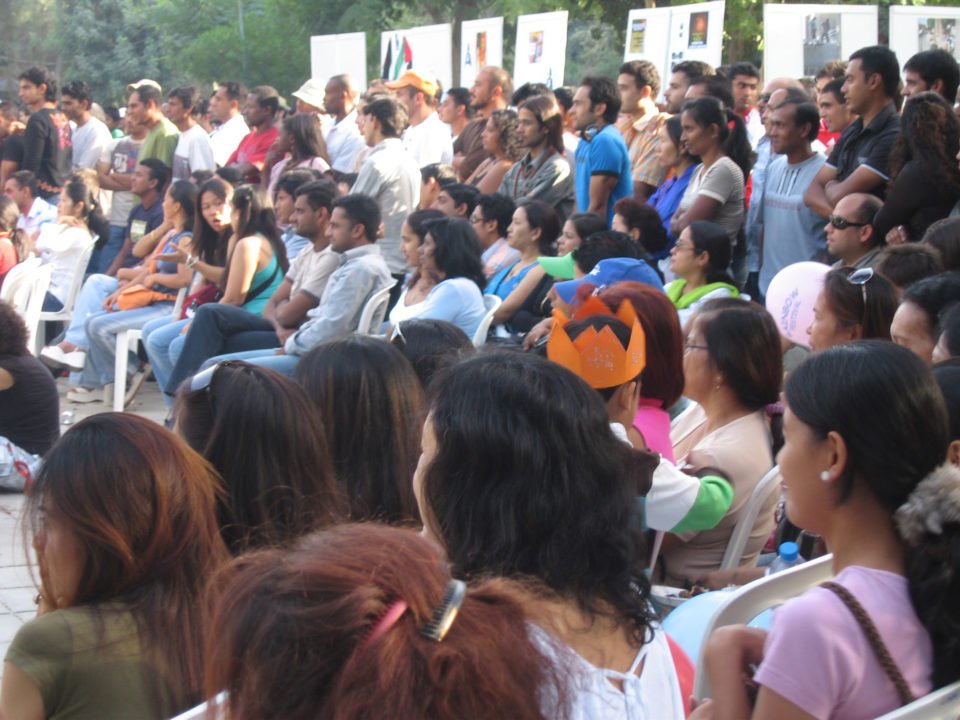 The health ministry urged people who employ foreign workers to inform them of the mass gatherings prohibition that will remain in place until March 31.

People who employ foreign workers, like domestic staff, should inform them that assemblies in the same single enclosed space of more than 75 people is banned until the end of the month.

Workers should also be notified that all mass gatherings, parades, concerts, and other similar events have been cancelled.

Employers are advised to inform their staff of the measures and advise them to comply, as violating them is a criminal offence.

All match fixtures suspended across the board