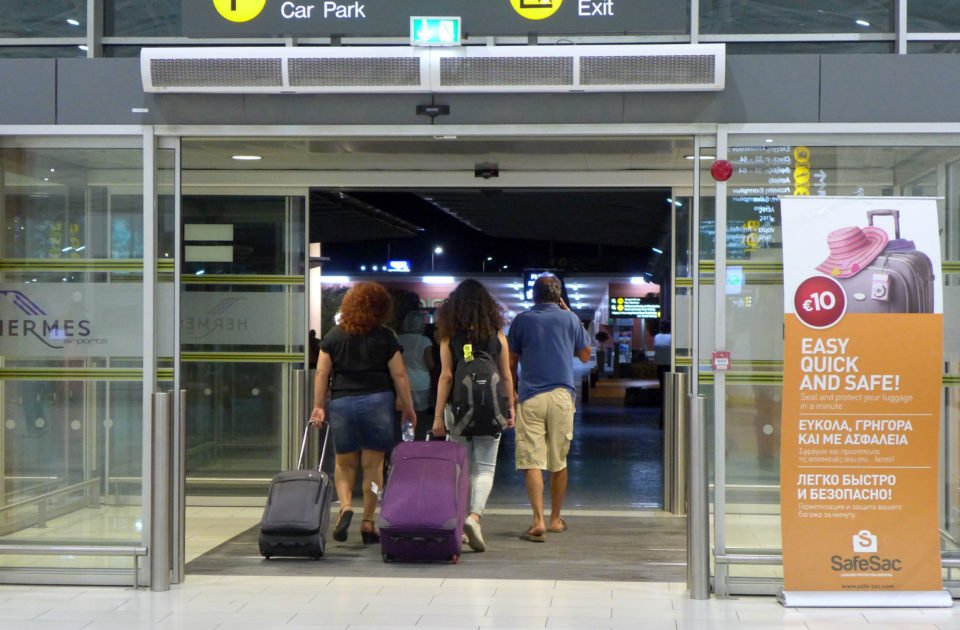 As the numbers of confirmed coronavirus cases increase in Cyprus daily, Paphos’ largely elderly expat community have two main concerns: they are among the most vulnerable and yet they also travel more than most.

A local official told the Sunday Mail that she is aware of a number of British expats that have travelled to the UK then on to northern Italy, holidayed there and returned to the UK and then back to Cyprus.

“It’s worrying, they had no idea of the need to self-isolate on their return and this would probably not have been picked up at the time by immigration, as their flight would have come in from the UK,” Cathi Delaney, a Tala councillor said. 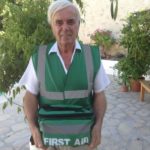 “People are trying to do what they can to be safe, but at the same time feel that the media has induced some panic. Whilst coronavirus is serious. There are many thousands of deaths over the course of a year due to other illnesses.”

Tala residents’ immediate concerns are centred on whether to travel to the UK or elsewhere to see family and friends especially as friends and family from abroad can no longer visit them.

Many had long-haul holidays booked, cruises among them. As cruise ships can be a hot bed for spreading the virus, the immediate concern is cancellation and whether refunds will be given.

“Personally, I am practising vigilant hand washing and staying away from crowds, as far as it is possible to do so. Many people are choosing to stay at home and only travel locally when essential.”

Justen Karlsson, founder of the Lysos and District First Responders, provides a service where a first aider gives treatment to a patient at the scene while waiting for paramedics or a doctor to arrive. Karlsson is an advanced first aider with decades of experience with the St Johns Ambulance charity in the UK.

He has just purchased a number of items including, disposable surgical gloves and charcoal laden face masks, to help to prevent the spread of the coronavirus.

“Normal paper masks are not much good as the moisture in your breath makes the mask moist and this moisture is where the air-born virus will form and stick,” he said.

He is also awaiting enclosed eye glasses to guard against moist droplets created and expelled by sneezing or coughing and has purchased sanitising wipes and fluids for equipment.

In addition, a doctor serving at Polis hospital,the patron of the initiative, is advising the volunteers about Cyprus ministry of health updates on the Covid-19 spread.

“This is vital to us so we can give our community the best care and attention,” he said.

The first responder believes that Cyprus has made a good start in trying to limit the spread of the virus.

“The minute you have an outbreak, you have to take action to contain the spread. I know it’s causing pain for some at the moment, but limiting gatherings indoors and health checks on travel are a really good thing.”

He added that people shouldn’t panic buy and that hand sanitiser needs to be 70 per cent alcohol based.

Lou Cunningham of Blevins Franks, tax and wealth management advisers to UK national living in Cyprus, usually meets with clients on a daily basis. He lives in Paphos with his family.

He is not making any major changes to his usual routine in the wake of the virus outbreak, although said he is washing his hands more frequently and is aware of others coughing.

But he is contacting clients and offering them the chance to postpone appointments or have telephone discussions, if they wish. He added that 50 per cent still want to meet, the rest postpone or opt for telephone meetings. 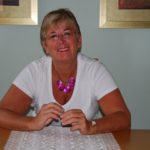 “I understand the government’s response and feel that it is appropriate. Cyprus and the rest of the world will face short term hardship, but I do not expect the situation to deepen greatly from here, and I expect Cyprus to recover quite quickly, compared to other countries,” he said.

Peyia councillor Linda Leblanc has been limiting her contacts with people for the last two weeks in anticipation of a coronavirus outbreak in Cyprus. Neither has she been taking personal meetings during this time.

Leblanc also wore a high-grade mask to the last Peyia council meeting and is rarely leaving the house. Her husband, whilst fit, is 96 years old and Leblanc said she is looking out for the health of both of them by taking certain ‘common sense’ measures.

“I don’t think Cyprus is really prepared. We don’t have a proper quarantine area, the designated space in the Troodos is not equipped for such things.”

People travel a lot, especially those living in Paphos as it has such a large British expat population and they haven’t been taking precautions until now, she said.

“The thing is not to panic as that doesn’t help, but don’t underestimate this virus either. People should restrict activities and reduce potential exposure, eat well, keep healthy and keep the immune system operating properly.”

We have been through worse and survived