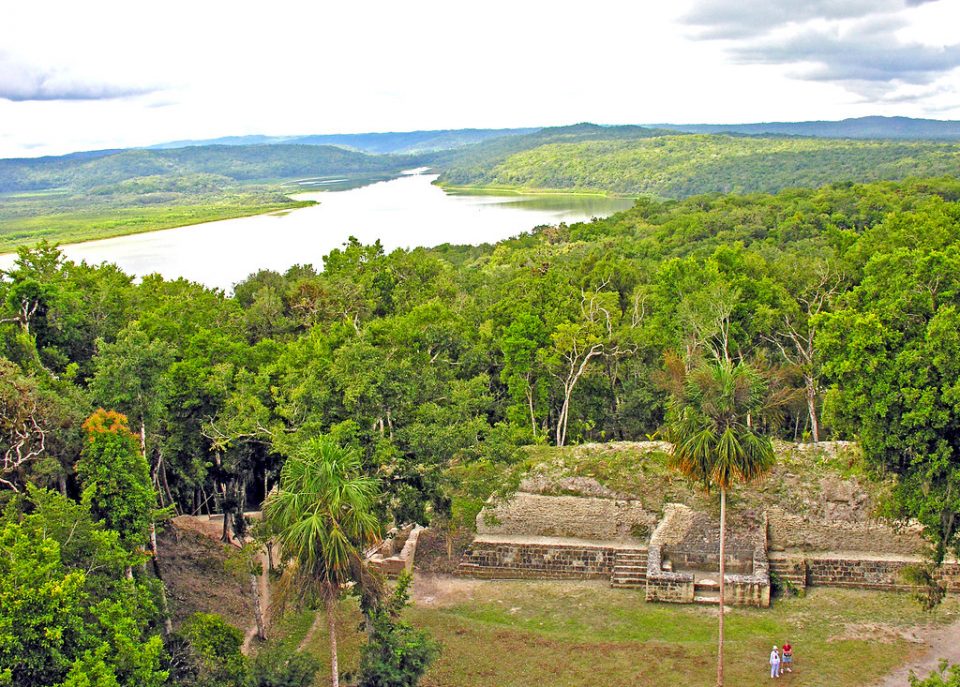 Uaxactun, Yaxha, and Tikal. Nope, we haven’t spilled coffee on the keyboard. These tongue-twisters are actually the three major Mayan ruins found in Guatemala, a country that was once the core of this ancient civilisation.

With an estimated population of around 17.2 million, Guatemala is now the most populous country in Central America. It also boasts the largest economy in the area, with a GDP per capita of $5,200. And yet, somehow, it remains among the poorest countries in the region.

It’s the old problem of income distribution. Today, a lack of economic and political stability and any number of social issues (crime, corruption, and gender inequality) combine to put more than half of the country’s population below the national poverty line. And yet Guatemala ranks 27th on the World Happiness index. Perhaps it’s not what you have, but what you do with it; a sentiment that’s nicely borne out by the national dish… 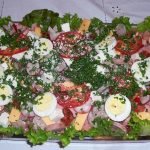 A traditional Guatemalan salad, fiambre consists of dozens of ingredients. Whatever you’ve got goes into the mix: sausages and cold cuts, pickled baby corn and onion, beets, pacaya flower, various cheeses, olives, chicken and the odd handful of Brussels sprouts. Originally, the dish began as part of the Day of the Dead celebrations: families would take the favourite foods of their deceased relatives down to the cemeteries and mix them all up to offer to the dead. Eventually, this morphed into the all-encompassing salad we see today.

Day-to-day dishes are also a nice mixture of what’s in the cupboard. Chile relleno consists of chili peppers stuffed with rice, cheese, meat and vegetables, and are served with tortilla and tomato sauce. Pepian (which contends with fiambre for the title of national dish) is all kinds of meat and vegetables in a thick, rich sauce, with a combination of roasted spices and sesame seeds. And nachos are ubiquitous across the nation. There are even a few Mayan dishes still in service: Kak’ik is a traditional turkey soup packed with veggies and spices.

Coronavirus: government does not rule out curfew