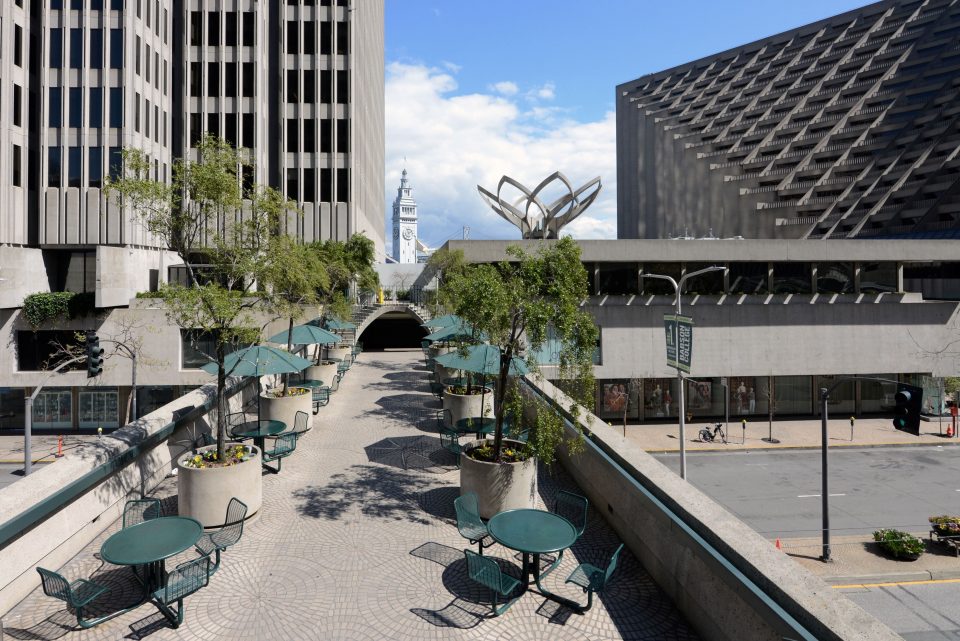 California issued an unprecedented statewide ‘stay at home” order on Thursday for its 40 million residents and Washington warned Americans to return home or stay abroad indefinitely, as the number of coronavirus deaths in the country hit 200.

Governor Gavin Newsom’s directive, effective immediately, marks the largest and most sweeping government clampdown yet in the worsening public health crisis brought on by the COVID-19 outbreak, which he predicted could infect more than half the state within eight weeks.

As authorities ramped up measures to keep the virus from spreading, Washington could announce restrictions on travel across the U.S.-Mexico border as soon as Friday, limiting crossings to essential travel, two officials briefed on the matter said. That would follow a similar measure on Wednesday closing the border with Canada.

The fast-spreading respiratory illness has shattered most patterns of American life: shuttering schools and businesses, prompting millions to work from home, forcing many out of jobs and sharply curtailing travel.

The U.S. State Department told citizens that if they travel internationally, “your travel plans may be severely disrupted, and you may be forced to remain outside of the United States for an indefinite timeframe.”

With the economy swooning, Senate Republicans unveiled a $1 trillion economic stimulus plan to provide funds directly to businesses and the American public. President Donald Trump has been eagerly calling for that package.

It would be Congress’ third emergency coronavirus bill following a $105 billion-plus plan covering free coronavirus testing, paid sick leave and expanded safety-net spending, and an $8.3 billion measure to combat the spread of the highly contagious pathogen and develop vaccines.

The plunging stock market and surging U.S. death toll has caused Trump to sharply change his tone on the disease this week, demanding urgent action after spending weeks downplaying the risks.

Over 13,000 people across the United States have been diagnosed with the illness called COVID-19 and 200 have died, with the largest numbers so far in Washington state, New York and California. https://tmsnrt.rs/3dkIMIL

Newsom said his ‘stay at home’ order was essential as modelling showed 56% of California’s 40 million people would contract the virus in the next eight weeks, and require nearly 20,000 more hospital beds than the state could provide.

“We are confident the people of California will abide by it, they will meet this moment,” Newsom, a first-term Democrat told a news briefing from the state capital in Sacramento.

Los Angeles, as the nation’s second-largest city, would likely be “disproportionately impacted” in the coming weeks, he said.

Two Los Angeles Lakers players have the coronavirus, the NBA franchise said on Thursday, after four players from the Brooklyn Nets tested positive for the disease a day earlier.

The virus has taken the greatest toll in Washington state, which reported eight more deaths on Thursday, bringing the toll there to 74.

Hospitals across the country say they face shortages of medical gear, with doctors in Seattle reduced to making their own face masks out of sheets of plastic.

“We’re days away from running out of the equipment we need,” said Melissa Tizon, Associate Vice President of Providence St. Joseph Health, which runs 51 hospitals across five western states. “We’re expecting more shipments later on but until then we’ve got to improvise.”

With the United States slow to roll out mass testing for the virus that has infected more than 244,000 people worldwide, officials fear the number of known cases of the respiratory illness that can lead to pneumonia lags far behind reality.

There are no approved treatments or vaccines for COVID-19, but several options are being tested.

New York City, where many young people last weekend packed local bars and restaurants, has been eerily deserted after nightfall.

“It’s a skater’s dream,” said Dyanna Hernandez, 20, who had joined a dozen friends in Manhattan’s Union Square to enjoy the freedom of what she called a “ghost city” after three days stuck at home. “I can’t really be quarantined.”

The epidemic, which has killed over 10,000 globally so far, has drawn comparisons with traumatic periods such as World War Two, the 2008 financial crisis and the 1918 Spanish flu pandemic.

The number of Americans filing for unemployment benefits surged by the most since 2012 to a 2-1/2-year high last week, as companies in the services sector laid off workers with businesses shutting down due to the pandemic.

Katie Vetere, 32, general manager of One 53, a small restaurant near Princeton, New Jersey, applied for benefits for the first time in her life after the restaurant was forced to shut down when state authorities banned table service.

Vetere expects her benefits to be less than half her regular weekly paycheck.

Our View: How far can the government’s economic measures go?