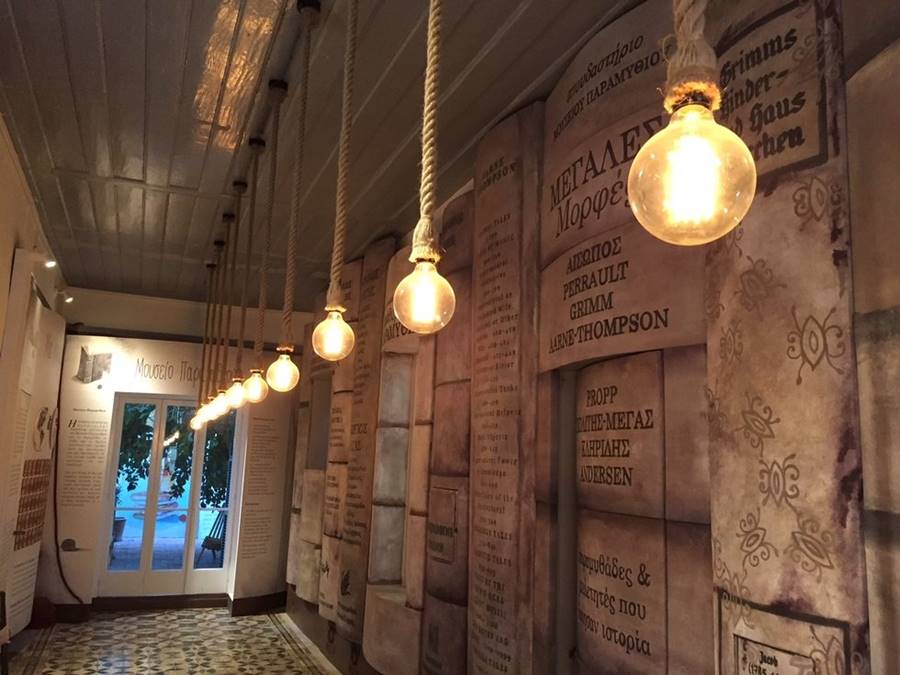 Bars and restaurants are not the only places to have closed, cinemas and theatres have followed meaning it is now time to bring the art world in. Eleni Philippou looks at what is available from the comfort of your couch

All events and performances might be cancelled for the time being due to strict regulations concerning Covid-19 but the cultural agenda has found a way to stay partially alive, not just in Cyprus but around the world. New ways to entertain young and old while most people are staying home have had to be come up with bringing entertainment straight into your living room, virtually.

The Fairytale Museum in Nicosia started hosting digital storytelling sessions via Facebook Live on March 14 and will continue until April 10. Several public figures, actors, authors and artists are doing daily live readings of their favourite stories at 4pm through the museum’s Facebook page to keep children aged 3 to 12 entertained during these self-isolation times.

The first few readings have been an online success with viewers around the island. Encouraged by the response, the museum is now calling for more public figures to participate in a storytelling session by getting in touch via Facebook.

It’s not just online though that readings are taking place as the Fairytale Museum has also set up special sessions through the phone. This is an on-going initiative by the museum that under the circumstances has been expanded until April 10.

Those interested can message the museum on its Facebook page with the age of their children and a volunteer will get in touch to arrange a time to call back for the storytelling.

The Fairytale museum is not alone, the A.G. Leventis Gallery has recently launched an art project that will take flesh and bones via Facebook. 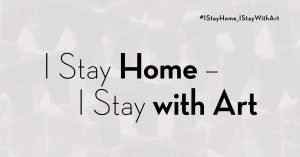 Titled I Stay Home – I Stay with Art, the project is directed at all of those who are staying indoors. The gallery hopes its cultural proposal will ensure that everyone stays positive and connected through the uplifting, communicative power of art.

“Our gallery is launching a new Facebook event and will be in continuous contact with all of its followers. The I Stay Home – I Stay with Art project enables virtual art visits – through posts related to the A. G. Leventis Gallery Collections – and access to international art news. In this spirit, we invite other museums and galleries to join the project by posting their own objects and news.”

The event aims to be an open platform for the public, a cultural antidote to the difficult times facing the international community. Its official start date was March 19 and it will continue until May 1. Find it on Facebook under the project’s name.

NiMAC is also contributing to the creativity with a collective project for young and grown up children. The Municipal Arts Centre has recently launched an open call where kids can contribute to the story The Tiny Dragon with a word, a phrase, a paragraph or an idea.

The story begins when the Dragon, feeling underestimated by his peers, decides to think and act outside the box for the rest of the herd to take some notice of him. Now, it’s time to add your touch on how the story develops. 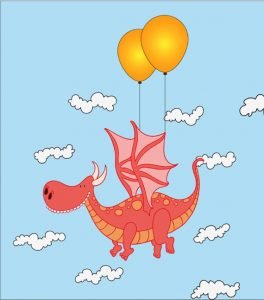 Ideas can be sent until noon March 24 by emailing [email protected]. The team at NiMAC will then edit them into an interesting and beautiful collective story.

After the story is edited, it will be sent to all those who have contributed and also be published on the centre’s website from March 27. Then, young and old illustrators are encouraged to share their creations on social media, tagging NiMAC and using the hashtag #nimac_CollectiveStory, or emailing them directly to the team. In turn, NiMAC will be sharing online all the illustrations received.

It’s not just museums that are offering online entertainment though. The musicians of the Cyprus Symphony Orchestra are now preparing chamber music performances which they will be streaming on the orchestra’s original concert dates for free via their Facebook page.

“Thanks to the musicians’ input,” commented CySO artistic director and chief conductor Jens Georg Bachmann, “we have many diverse and insightful programmes to offer you. You will now get to know the players even closer through their individual performances, showcasing their instruments and their artistry, both alone (solo) and in small ensembles.

“In such challenging times we are in need of comfort, solace, distractions and delights as we need confidence to master each day. Music touches this essence of our needs and we want to keep serving you during these difficult times. We send our warmest wishes to each and every one of you and your beloved ones and remain in good faith – your orchestra!”

Around the world, more virtual artistic initiatives are taking place. Since people can’t go to theatres, museums or operas, they are coming to us. Over 2,500 galleries and famous museums are hosting virtual tours and online exhibitions to enjoy at the simple click of a mouse!

It’s an initiative by Google Arts & Culture, an online platform through which the public can access high-resolution images of artworks housed in the initiative’s partner museums. On artsandculture.google.com you can find the list of museums offering online tours of their establishments, including the British Museum in London, the Van Gogh Museum in Amsterdam and the Guggenheim in New York City.

Joining the online movement is New York’s renowned Metropolitan Opera with its Night Met Opera Streams. A day after the opera company cancelled its upcoming performances it announced that it would offer virtual free shows.

“We’d like to provide some grand opera solace to opera lovers in these extraordinarily difficult times,” said Met General Manager Peter Gelb in a statement. “Every night, we’ll be offering a different complete operatic gem from our collection of HD presentations from the past 14 years.”

So, until Sunday you can watch some of the world’s best operas from the comfort of your couch and for free. Streaming begins every evening at 1.30 am for us in Cyprus but each performance will remain online for 20 hours on metopera.org and all Met Opera on Demand apps.

So, while it seems it’s a time to stay in and leave social outings behind, there are ways to keep busy and bring the art world in.