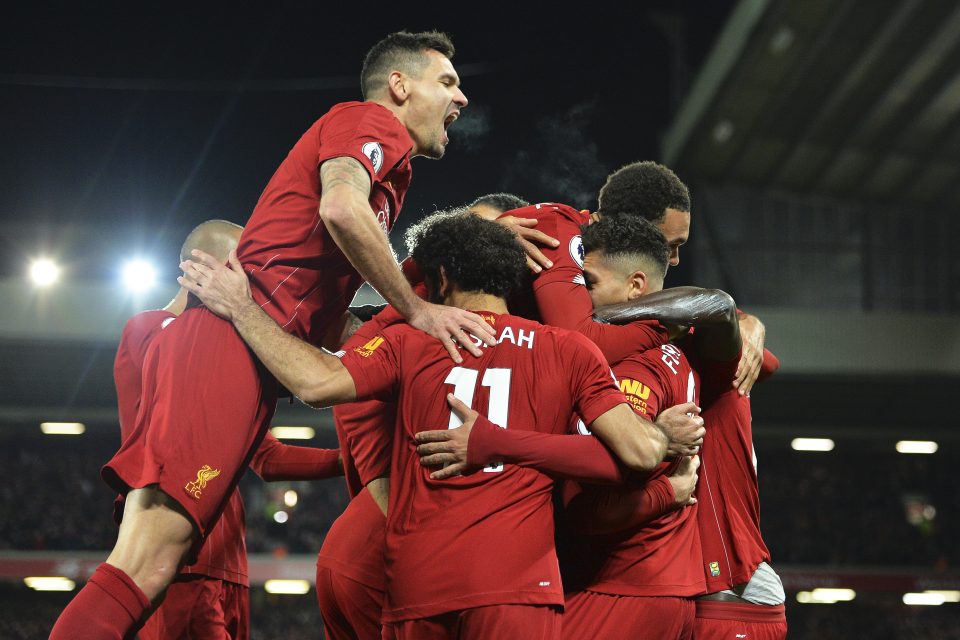 Liverpool have again asserted themselves as top dogs - dominating the Premier League from day one this season. They are currently 25 points clear at the top of the table

The Reds have not won the top-flight title since 1990 when they secured the old First Division crown.

Evans, who won the title during his coaching career but never as manager of Liverpool, had hoped the Reds would end that wait this season only for the coronavirus pandemic to stop them in their tracks by forcing a temporary break to all football.

Evans, 71, told the Daily Mail: “They are right to stop the season and it cannot resume until it is safe. This is only football, after all.

“But I hope we get the title eventually, somehow. I hope we get the games played. After waiting 30 years we can wait another few months if we have to.
“We are talking about people’s lives and that’s the most important thing.”

Evans, who worked under Bill Shankly and Bob Paisley at Anfield, was full of praise for the way present manager Jurgen Klopp has inspired the current squad to set the pace.

Evans added: “This year they have been fantastic in terms of results and style. It’s been almost perfect at times.

“The biggest thing for us was always to win the league. Bill Shankly said it was our bread and butter and I believe it always should be.

“The defeats you took seriously, believe me. The wins maybe you took for granted. Been there, done that. Well, at least we used to. It’s been a while now, hasn’t it?”

Since Liverpool last won the title 30 years ago, back in the days when it was the old First Division a lot has changed. Between 1990 and 2020, bitter rivals Manchester United – until Sir Alex Ferguson’s departure as manager seven years ago – have been the standard bearers of English football for much of the last three decades.

This season, though, things have been very different.
Liverpool have again asserted themselves as top dogs – dominating the Premier League from day one – and are currently 25 points clear at the top of the table.

But the Reds’ relentless charge towards the title has been curtailed by the deadly coronavirus outbreak, which has caused football around the world to be postponed. Currently, everything is on hold – with a new statement from the FA confirming that normality in this country will not be resumed until April 30, at the earliest.

Even if things do resume then, there’s huge questions marks around how the final nine games of the league season will be played, particularly as there are a raft of European competitions also waiting to be completed.

Racism and coronavirus are both enemies that need fighting, Ombudswoman says

Man City top TV table on Match of the Day