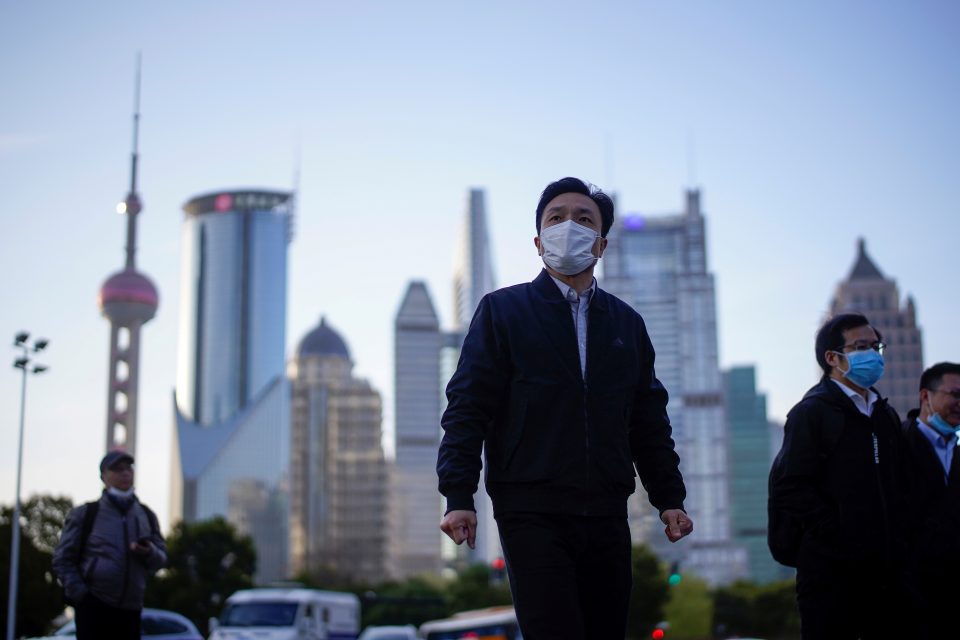 Mainland China on Monday reported a drop in its daily tally of new coronavirus cases, reversing four straight days of increases, as the capital, Beijing, ramped up measures to contain the number of infections arriving from abroad.

China had 39 new confirmed cases on Sunday, the National Health Commission said, down from 46 a day earlier. All the new ones involved travellers arriving from abroad, many of them Chinese students returning home.

Beijing stepped up measures to contain imported infections, diverting all arriving international flights from Monday to other cities, including Shanghai and as far west as Xian, where passengers will undergo virus screening.

Foreigners who miss international connections as a result of the measure would have to leave China, an immigration official said at the health commission’s daily briefing, adding that foreign visitors should “think carefully” before choosing Beijing as a transit point.

Shanghai and Guangzhou have also said all arriving international passengers will be tested to screen for the coronavirus, expanding a programme that previously only applied to those coming from heavily affected countries.

The coastal province of Zhejiang, near Shanghai, will also put all arrivals from overseas in centralised quarantine facilities for 14 days, media reported. Zhejiang on Monday lowered its emergency response level from 2 to 3, the lowest level, reflecting easing concern about the virus’ spread.

Shanghai, which reported 10 new cases on Sunday, down from a record 14 a day earlier, lowered its emergency response level to level 2 from level 1.

Amid the growing threat posed by imported infections, the Canton Fair, China’s oldest and biggest trade fair, will be postponed, Ma Hua, deputy director general of Guangdong’s commerce department, told a press conference on Monday. The event was due to begin on April 15 in Guangzhou.

In Wuhan, the epicentre of the outbreak, authorities have eased tough lockdown measures as the city saw no new infections for the fifth day.

Downtown Wuhan remains the only high-risk area in Hubei province, with other cities and counties classified as low-risk.

Wuhan went into a virtual lockdown on Jan. 23 to contain the spread of the virus.

According to authorities on Sunday, people can enter the city if they are certified healthy and have no fever.

Hubei residents who are in Wuhan can apply to leave but have to be tested for the virus. There has been no indication Wuhan residents can leave the city for non-essential reasons.

As of Sunday, the total number of cases in mainland China stood at 81,093. The death toll rose to 3,270, up nine from the previous day.