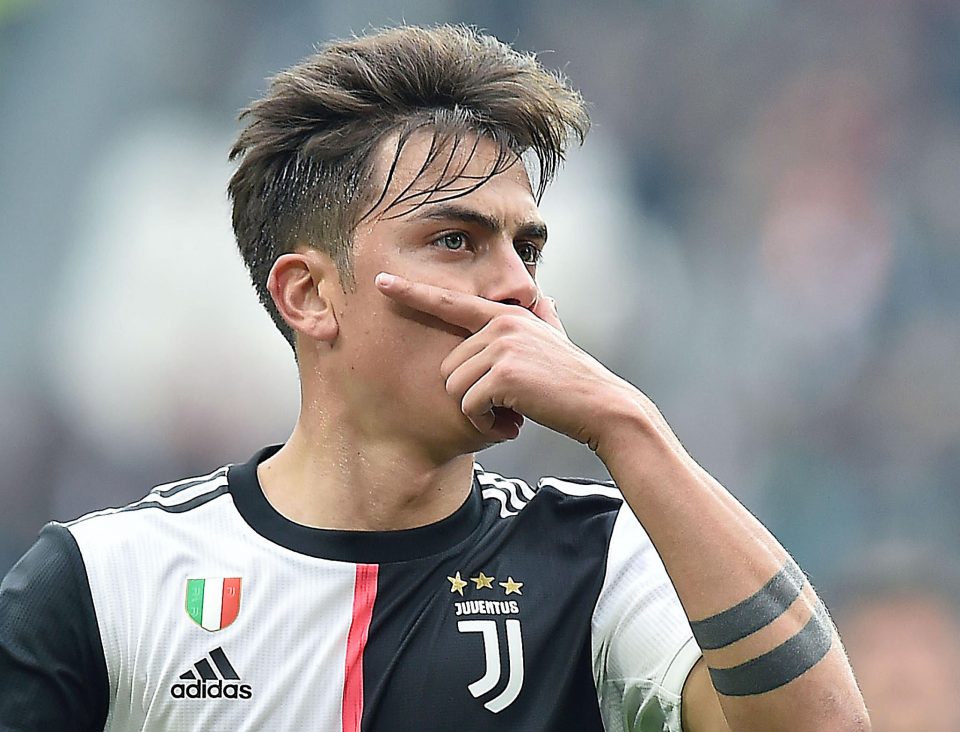 Juventus and Argentina footballer Paulo Dybala has tested positive for coronavirus but has no symptoms, the Italian Serie A club said, making him one of the most high-profile players to be infected so far.

“The player, in voluntary home isolation since March 11, will continue to be monitored,” the Turin club said in a statement. “He is well and asymptomatic.”

He is the third player at the club, one of the biggest in Europe and Italy’s most successful in domestic terms, to test positive after midfielder Blaise Matuidi, a World Cup winner with France in 2018, and defender Daniele Rugani.

Italy is Europe’s worst-affected country by the coronavirus and the death toll has leapt by 793 to 4,825, officials said on Saturday.

Around a dozen Serie A players have been reported as testing positive with Sampdoria and Fiorentina the other clubs affected.

The 26-year-old, nicknamed ‘the Jewel’, joined Juventus from Palermo in 2015 and has won a Serie A title in each of his seasons at the club. He has played 29 times for Argentina.

Dybala said on Instagram that his fiance had also tested positive. “Luckily, we are in perfect condition,” he said.

Fellaini, who joined Shandong last January from the English Premier League side, returned to the country on Friday to join up with his club and tested positive for the coronavirus.

The former Belgium international did not have a fever and was asymptomatic, the club said, and has now been placed in quarantine.

Chinese football has been hit hard by the outbreak, with the start of the Chinese Super League pushed back indefinitely from its intended Feb. 22 start date.

Fellaini, however, is the first player in the country’s top flight to have returned a positive test for the virus.

Brazilian striker Dori, who plays for second division side Meizhou Hakka, was confirmed as having the virus last week while Spain-based China international Wu Lei said he was recovering from the condition on Saturday.

How to explain your child about coronavirus?