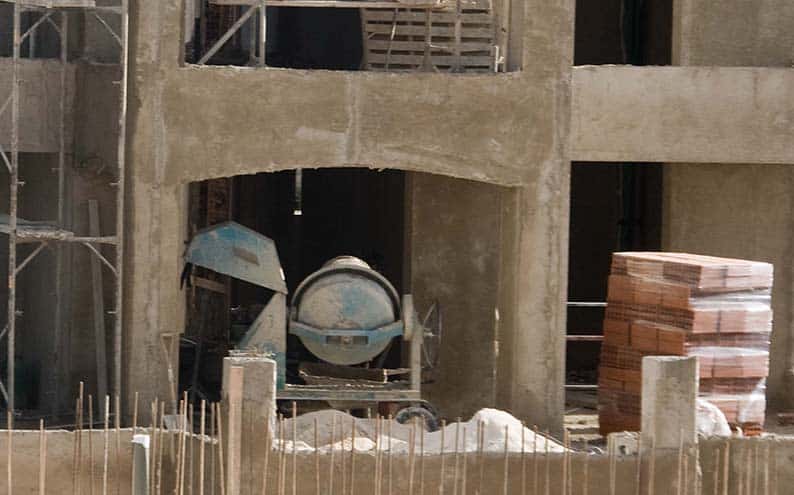 Business leaders said Tuesday they were seeking a large number of clarifications from the government on its decree locking down all but basic services for a period of three weeks from 6pm on Tuesday.

“We are getting a large number of inquiries from companies, which we are trying to systematise and submit to the relevant ministry,” said Michalis Antoniou, the head of the Employers and Industrialists Federation (Oev)

“Many questions could be answered by common sense. However we feel it more prudent to await the formal answers to the various questions,” he told CNA.

He also said business leaders had some suggestions “which, depending on the answers we receive, we will try to make corrective adjustments if and when necessary”.

“If the answers we receive create gaps and problems that need to be addressed, we have an open channel of communication with the competent authorities trying to implement the measures in the best way possible.”

One such instance, he said was something like plumbing or electrical services for homes.

“The question is whether these jobs fall into the category of construction sites.”

Other companies were asking whether they could stay in business.

The head of the Chambers of Commerce and Industry (Keve), Marios Tsiakkis also wondered whether service providers could send repairmen to homes. Tsiakkis said Keve had already sent a list of questions to the presidency and the health minister.

Earlier on Tuesday, Oev said in a statement that some industries would need more time to adjust to the shutdown and asked for a 2-3 day extension from Tuesday to ensure a smooth transition.

The federation argued that the closure of construction sites should be handled similarly as to that of the hotels.

Throughout the island, workers rushed to construction sites to remove expensive equipment and materials. Others are concerned that – if left unattended for a prolonged period of time – construction projects may be unstable.

Some construction will be permitted if deemed public interest projects. These will require permission issued by the minister of transport, communications and works.

Based on experience in similar cases around the world, Antoniou said, the early imposition of constraints on movement may cause the general public to grow weary of restrictions, leading to non-compliance.

The federation also said the absence from work under the new lockdown measures should be taken from workers’ annual leave.

Oev says such a move was necessary so as to prevent layoffs and to ensure the survival of businesses.

As the shutdown lasts for at least three weeks, there is still uncertainty as to how and where the pay for the extra lost time will come from.

Experts worldwide say countries will be in a state of staggered lockdown for at least a year, as no vaccine is likely to be available until 2021. This means many businesses – such as bars – will likely be closed for months.