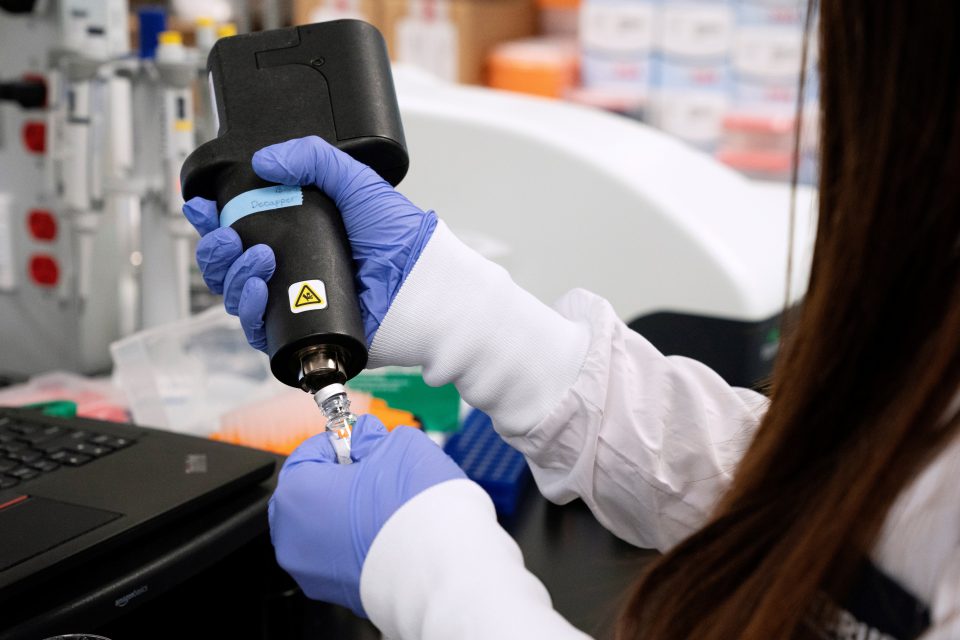 Scientists in Singapore say they have developed a way to track genetic changes that speeds testing of vaccines against a coronavirus that has killed more than 16,000 people worldwide.

The scientists, at the city-state’s Duke-NUS Medical School, say their technique needs just days to evaluate potential vaccines provided by Arcturus Therapeutics, an American biotech firm the school has partnered with for the trials.

That timeframe compares with the months usually required for testing based on human responses.

“You can know from the way the genes change – what genes are turned on, what are turned off,” said Ooi Eng Eong, deputy director of the school’s emerging infectious diseases programme.

Swift assessment of such changes triggered by a vaccine allows the scientists to determine its effectiveness and side effects, instead of relying solely on responses from humans who receive it, he added.

Currently, there are no approved medicines or preventive vaccines targeting the virus, with most patients receiving only supportive care, such as help with their breathing. Experts have said getting a vaccine ready could take a year or more.

Ooi said he planned to start testing vaccines in mice in about a week, with human trials expected in the second half of the year.

Pharmaceutical firms and researchers around the globe are racing to develop vaccines and treatments for the virus, which has infected more than 377,000 people.

These efforts include Gilead Sciences Inc’s experimental antiviral drug remdesivir and a plasma-derived therapy from Japan’s Takeda Pharmaceutical Co. while the active ingredient in Fujifilm Holdings Corp’s Avigan anti-flu drug is being tested as a treatment in China.

Meanwhile Japanese biopharmaceutical firm Anges Inc said on Tuesday that they and Osaka University had completed development of a DNA vaccine against the new coronavirus and that it would begin testing it in animals soon.

Shares of Anges surged as much as 17% in morning trade in Tokyo, compared with a 5.3% gain in the broader market.

Anges, a drug-discovery company launched out of Osaka University, announced its collaboration with the school on a coronavirus vaccine on March 5. DNA vaccines are produced using an inactivated virus and can manufactured faster than protein based vaccines, according to the company statement.

Takara Bio Co is in charge of production of the vaccine and Daicel Corp’s gene-transfer technology is also being utilized, the statement said.

In a key step towards developing diagnostic methods, the Duke-NUS scientists helped culture the virus in late January, days after Singapore confirmed its first infection. That made it the third country, outside China, to culture the virus.

Another first was a test to detect virus antibodies even in those who had already recovered, crucial in containment efforts that have won global praise for Singapore.

From discovery to licensing, vaccine development in the past could take more than 10 years, but Ooi said science can now offer a much faster response.

“Everyone is racing ahead, but we are kind of writing the playbook as the game is being played,” he added.

Plant of the week: Folklore practice leads to important discovery