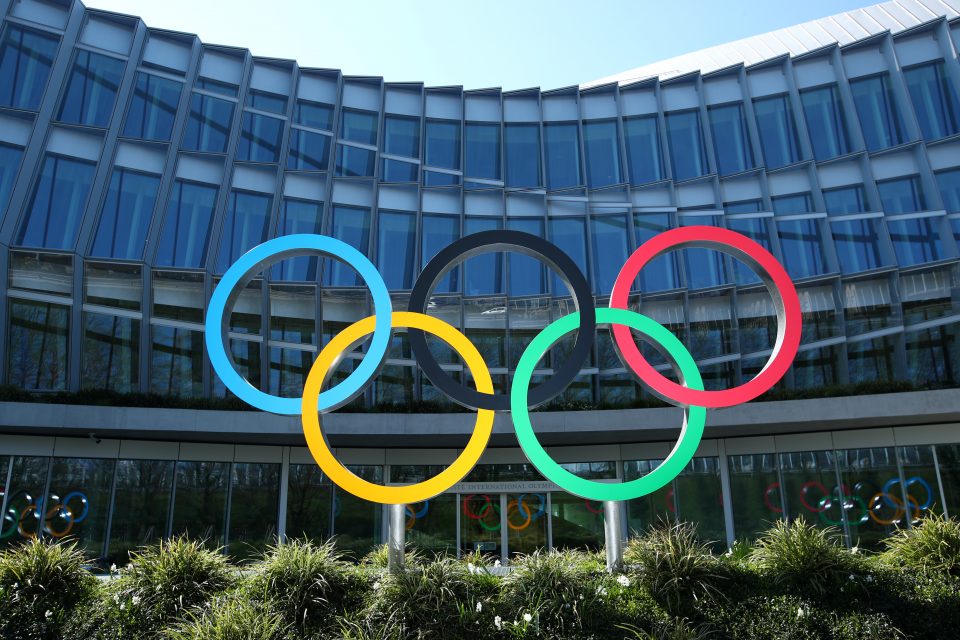 The Tokyo Olympics were postponed on Tuesday into 2021, the first such delay in the Games’ 124-year modern history, as the coronavirus crisis wrecked the last international sporting showpiece still standing this year.

Though a huge blow to Japan, which invested $12 billion in the run-up, the decision was a relief to thousands of athletes fretting over how to train as the world headed into lockdown over the disease that has claimed more than 16,500 lives.

Pressure had been building on the International Olympic Committee (IOC) and its powerful president Thomas Bach, with some athletes and sporting bodies critical of the time taken to make an inevitable decision.

After a call with Bach, Japan’s Prime Minister Shinzo Abe said the July 24-Aug. 9 competition would be rescheduled for the summer of 2021 at the latest as proof of victory over the virus.

“We asked President Bach to consider postponement of about one year to make it possible for athletes to play in the best condition,” Abe said.

“President Bach said he is in agreement 100 percent.”

The IOC confirmed that.

Though it was the first Olympics’ postponement, they were cancelled outright several times during the two 20th century World Wars. Major Cold War boycotts also disrupted the Moscow and Los Angeles Games in 1980 and 1984.

Athletes were disappointed but broadly endorsed the delay, given health risks and disruption to their training as gyms, stadia and swimming pools shut down around the world.

“I compete in a little bike race, which is nothing compared to what is going on in the world right now,” American Olympic BMX champion Connor Fields said, before the official announcement. “No sport is more important if it means more people might potentially die from this.”

“The goal posts haven’t disappeared – just shifted,” she said, after her nation had announced it would not go to Tokyo 2020 if it went ahead.

U.S. skateboarder and gold medal hopeful Nyjah Huston was frustrated, though, especially given his sport was scheduled to make its debut at the Tokyo.

“When skating finally makes it in the Olympics then it gets postponed,” the 25-year-old wrote on Instagram, after a delay had begun to look inevitable. “I was feelin (sic) ready too … now I’m going to have to be a year older for this!”

The coronavirus outbreak has raged around the world since early this year, infecting nearly 380,000 people and wrecking sports events from the soccer Euros to Formula One.

Despite their disappointment, not to mention the logistical headaches and financial losses coming, a poll showed about 70% of Japanese agreed with a delay.

JUMPER WITH NO SANDPIT

In a crowded sporting calendar, which will be making up for this year’s cancellations, World Athletics said it would be willing to move the 2021 world championships, scheduled for Aug. 6-15 in Oregon to clear a path for the Olympics.

The Athletics Association said a survey of more than 4,000 track and field competitors showed 78% wanted the Games delayed.

The association’s American founder, twice Olympic triple jump champion Christian Taylor, is among athletes unable to train due to social distancing and closure of facilities.

“There is no sandpit for me, I have not put on jump spikes for two weeks,” he told Britain’s Times newspaper.

Tuesday’s decision came 122 days before the planned opening ceremony at Japan’s newly built National Stadium, which was to usher in the 16-day carnival of sport featuring 11,000 athletes from 206 nations and territories.

It was not the first time a Japanese Olympics has run into problems. Both the 1940 Summer and Winter Olympic Games were due to be held in Japan but were cancelled due to World War Two.

It was not yet clear whether the 57 percent of athletes who had already secured spots in Tokyo would need to qualify again for the re-arranged Olympics.

The torch relay was being cancelled.

Presentation of EU-funded project on environmental protection of port areas