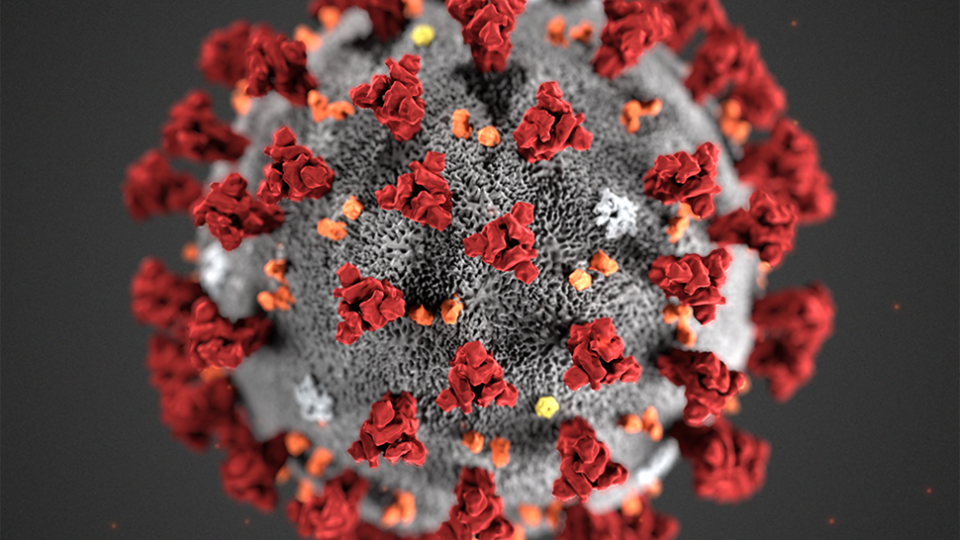 Eight more confirmed cases of coronavirus were announced on Wednesday, bringing the total to 132 in the government-controlled areas.

Three people have died in Cyprus since the outbreak.

The total of 132 cases includes three on the British bases.

Two of the new cases were people who returned from EU countries, four had contacts with confirmed cases and the movements of the other two were still being investigated.

A three-month old baby is in Makarios hospital for precautionary reasons after coming in contact with a confirmed case. The baby is fine so far, media was told.

Giving the briefing on Wednesday evening were virologist Leondios Kostrikis, who announced the figures, and Dr Marios Loizou.

Asked by a journalist how a 58-year-old with no underlying medical conditions had died earlier this week, Loizou said: “No one should be complacent. This virus is affecting the whole world so measures must be implemented in the strictest possible way to make sure everyone can do their jobs.”

Loizou said currently, Famagusta General Hospital is treating 17 people, two of whom are in the ICU,

Nicosia General Hospital is treating one confirmed case and has three more in ICU. Five people are hospitalised, two in the ICU at Limassol General.  The condition of the patients undergoing intubation is currently critical but stable, Loizou said.

The possibility of intubation and proper support in ICUs of patients with respiratory failure is what increases their chances of survival, he added. “This is why we’re fighting to create as many intensive-care beds as possible and to equip them properly,” he said.

“At the same time, it is our obligation to provide our personnel with all the necessary protective equipment to be able to perform their duties as safely as possible.”

Loizou spoke of the large voluntary donation of equipment to hospitals but at the same time mentioned the big issue of finding the basic necessities due to the high global demand “and as a result of the rapid increase in the numbers”.

“I can assure you that a huge effort is being made to secure the necessities, he said. “And as I said yesterday, we need time. We stay home, we protect ourselves, we save time.”