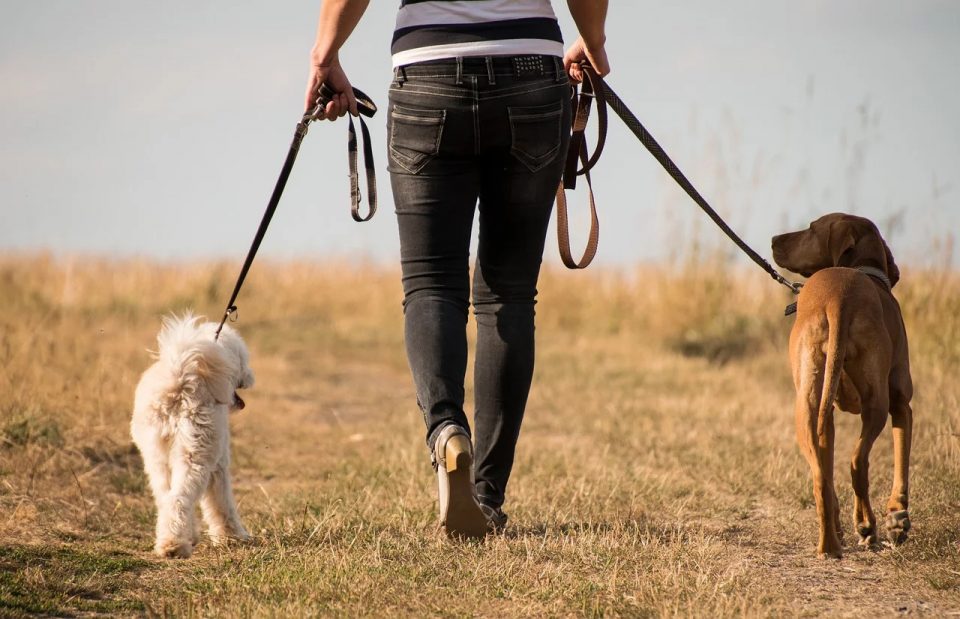 The Animal Party on Thursday said they would not tolerate, not even as a joke, online ads offering dogs for rent to be taken for walks in a bid to take advantage of the ban on movement.

The party announcement follows several posts on social media by dog owners that they would be willing to rent their dogs to people who do not have one so they could justify a walk outside.

It is understood however, that these posts were intended to be a joke, after the government announced that one of the reasons people can leave their home would be to walk their dogs.

The party said it acknowledges that these posts were most probably intended for a laugh but nevertheless, informs the public that renting out one’s dog is illegal.

“Such an act is illegal, with both the one taking advantage of the dog and the one renting it breaking the law,” the party said.

It also called on the police chief to introduce checks on those walking dogs to make sure they are theirs. In the case they cannot produce documents proving they are the owners of the dogs, they should be reported and taken to court, the party said.