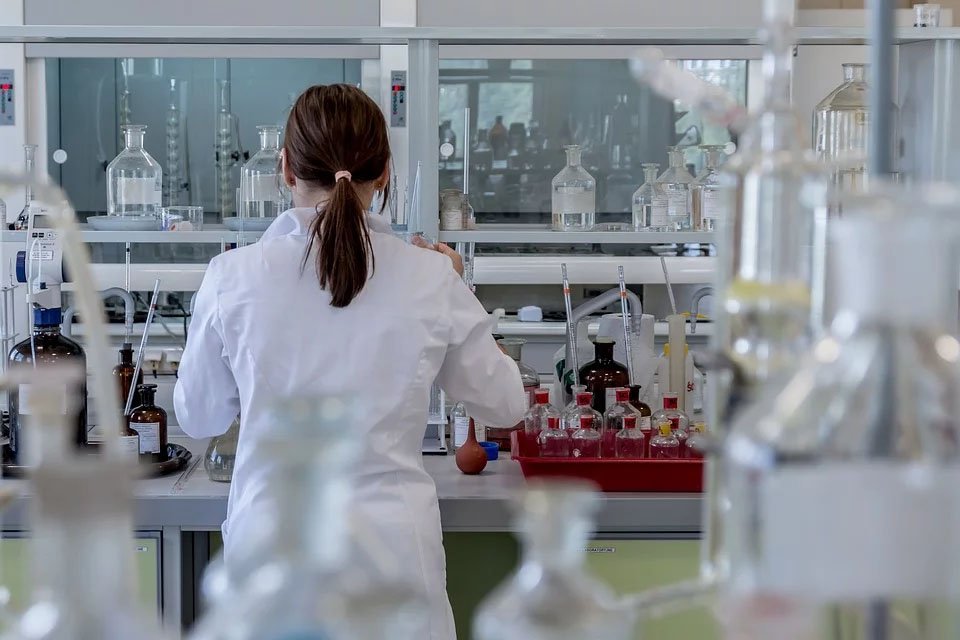 The health ministry on Thursday announced that sufficient quantities of chloroquine, a malaria drug which may be useful for the treatment of the coronavirus, will be made available by a pharmaceutical company.

Health experts in Cyprus are presently examining chloroquine to assess its effectiveness.

Drug company Remedica Ltd has pledged to cover any short and long-term needs to treat chronical diseases including Covid-19.

Some of the medicine has already been delivered to the state warehouses, the health ministry said.

The advisory health committee, composed of 14 scientists of various specialties, is also preparing a protocol for the use of medicines used internationally to treat the coronavirus outbreak.

The protocol is expected to be submitted to the minister of health on Friday.

Physicians requiring information on the use of medication for serious cases should address the ministry’s emergency committee which will make decisions immediately after being contacted.

The health ministry reiterated it is in contact with the World Health Organisation and the European Centre for Disease Prevention and Control and follows all new developments regarding the use of medicine in clinical trials with the aim to find an effective and safe drug to treat Covid-19.

According to microbiology and molecular virology professor Petros Karayiannis, who sits on the health ministry’s advisory committee, a subgroup was looking at the drug, which some have touted as being effective against Covid-19.

Karayiannis said it was an ordinary medicine that was found in abundance in Cyprus, but it must first be assessed.

“The advisory committee subgroup is considering it; of course, there must be an evaluation of the facts and not just what is published on the internet which may not correspond to reality,” he said.

Karayiannis said he personally has not seen anything in authoritative journals so he would rather wait and see if the drug was indeed effective.

Studies are underway in a number of countries, including China, France and the United States, to see whether chloroquine and hydroxychloroquine may have a role to play in the rapidly spreading pandemic.

US President Donald Trump has touted the malaria drugs as “a game changer.” But the US Food and Drug Administration and other health experts said trials must first ensure the medicines are effective and safe for use in this patient population.

On its website, the Centre for Disease Control and Prevention says some US clinicians have reported anecdotal use of hydroxychloroquine at different doses.

Chloroquine is a synthetic form of quinine, which is found on the bark of the cinchona plant. It has been used for hundreds of years in South America to treat fever.

It was first synthesised in the 1930s. A version called hydroxychloroquine, in use since the 1950s, is considered to be less toxic, according to studies. Both drugs can cause serious side effects including vision loss, heart problems or even death if used incorrectly.

The drugs are used to combat malaria.

Scientists have detailed biochemical proprieties of chloroquine that indicate it could be used against some viral infections. These include direct antiviral effects, such as blocking steps needed by certain viruses to replicate, and its ability to suppress production and release of proteins involved in inflammatory complications of several viral diseases.

Data has begun to emerge from some coronavirus trials, but most information so far is preliminary.

Chinese researchers last month reported trial results showing that chloroquine treatment of Covid-19 patients had clinical and virologic benefit versus a comparison group. It has been added as a recommended treatment for the illness in China, where the virus first emerged in December.

This week, the Journal of Zhejiang University reported disappointing results from a 30-patient Shanghai study of hydroxychloroquine. It showed the drug worked no better than standard care for patients with Covid-19.

The University of Minnesota has launched a 1,500-person trial to see whether hydroxychloroquine can prevent or reduce the severity of COVID-19 in people exposed to the virus – including healthcare workers and family members of infected people.

Other trials of the malaria drugs are ongoing or set to start in the United Kingdom, Norway and Thailand.

How your business could benefit from cold emailing

Coronavirus: Animal Party fails to see the humour in ‘rental’ of dogs