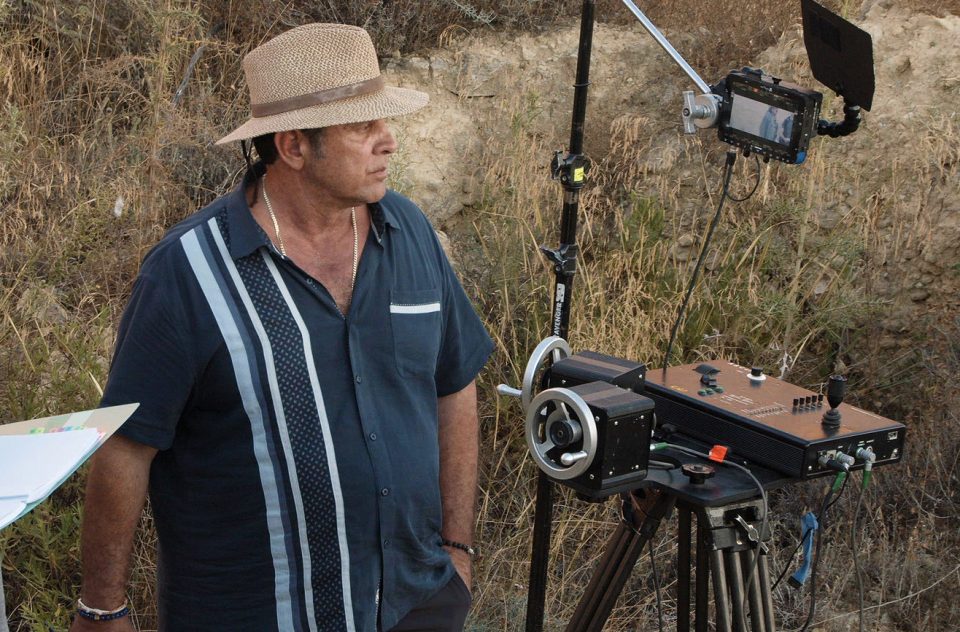 Man of War, the second Hollywood film by director and producer Dimitri Logothetis, continues in its pre-production stage according to plan, despite the global Covid-19 pandemic, those behind the project announced on Thursday.

In light of serious restrictions imposed by governments around the world, Logothetis clarified he and his team are currently working on producing Man of War in Cyprus as planned.

“We are all trying to be patient. Cyprus remains our country of choice, not just for Man of War, but also, many other productions,” he said.

The announcement proceeded the completion of the first ever Hollywood movie exclusively shot in Cyprus, Jiu Jitsu.

“During difficult times, the film and television business always flourishes, as movies offer much-needed entertainment and an escape from reality. It helps people forget their worries for a while,” Logothetis said.

“We see markets outside Europe and America –affected by the virus much sooner than us – slowly standing on their feet again. We believe that with patience, we shall also get through this, albeit with slight delays in our plans due to Covid-19. We hope that Man of War, as well other productions we have in mind for Cyprus, will help boost the economy of the country, as we will be recruiting local staff and relying on local businesses, such as hotels and restaurants, that have currently been hard hit by the pandemic.”

Man of War will feature a major actor in the leading role. “We are communicating with agents on a daily basis, trying to secure a big name to star in Man of War. The coronavirus may have slowed down our initial plans, but we haven’t stopped working towards our final goal, aiming to have everything on track by the summer,” Logothetis said.

Increased levels of dust in the atmosphere