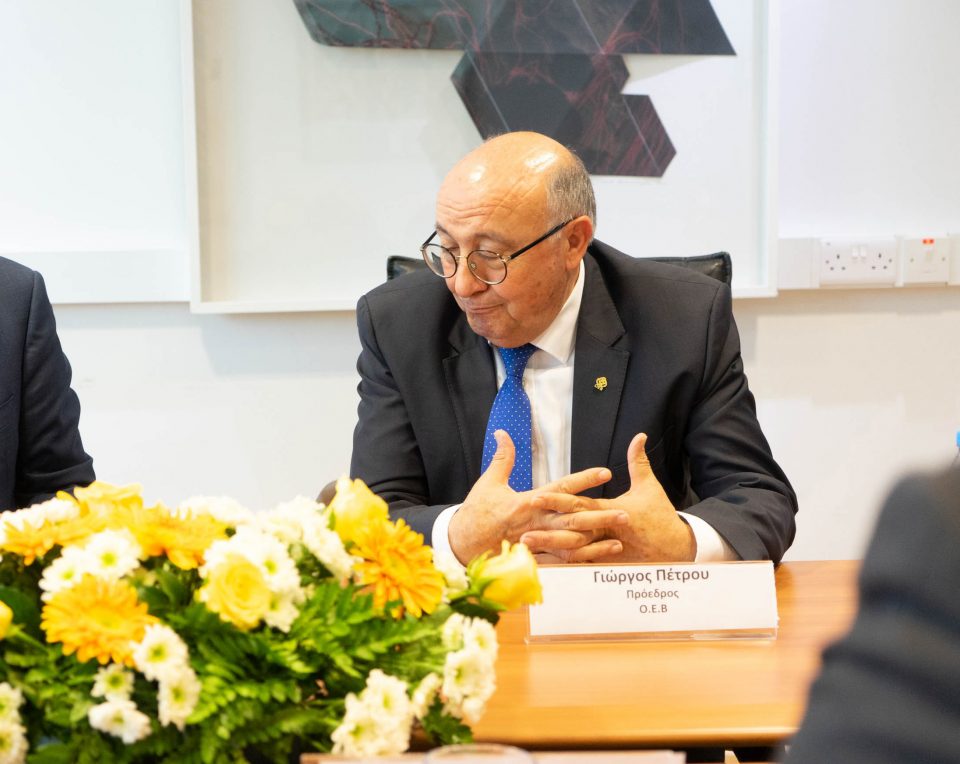 It was appropriate that on the day the cabinet approved a €2bn relief package for the economy that the Employers’ Federation OEV brought up the issue of a cut in the public payroll. In a letter to President Anastasiades, the chairman of OEV Giorgos Petrou said “burdening the private sector exclusively with the cost of this crisis would lead to acute social conflict with incalculable consequences on social cohesion,” and proposed a horizontal cut of all public sector wages higher than €1,500.

It was a reasonable suggestion that nobody had dared to mention so far, because the primary concern was to support the private sector a large part of which has been shut down by government decree while most businesses that are still in operation are struggling. The relief package will be used for wages at businesses that have shut down or have seen revenue streams dry up and for the self-employed whose earnings may have been wiped out. According to the government’s calculations, the €2bn will be enough for this and the next month, but what happens if the lockdown lasts longer?

While public finances are in a good state and the government can afford to spend big to support the economy, this has its limits and there needs to be a plan of action if the shutdown takes longer than expected. The reduction of the public payroll must be made part of the government’s plans from now, rather than it being left until the last minute, when state funds begin to run out. It is better for action to be taken now so the government has another buffer in the event the shutdown lasts longer.

Of course, cutting wages of public employees is not a popular measure and the political parties would back such action only when things become desperate. Ironically, we are still waiting for the supreme court decision regarding the state’s appeal against the ruling that the pay and pension cuts of 2012 in the public sector were unconstitutional. If the appeal is rejected the cost to the state would be close to a billion euros. Under normal circumstances, the state could have taken the hit without adverse consequences for the economy, but in today’s conditions it would prove disastrous.

This is why the public payroll should be reduced as soon as possible. It is also an issue of fairness. Many private sector workers will receive a reduced wage, while still working, so why should public employees like teachers and civil servants who are staying at home and not working still be paid in full? Is it unreasonable for a percentage of the income of public employees to go towards supporting those that are worst hit by the shutdown?

The economics of the coronavirus