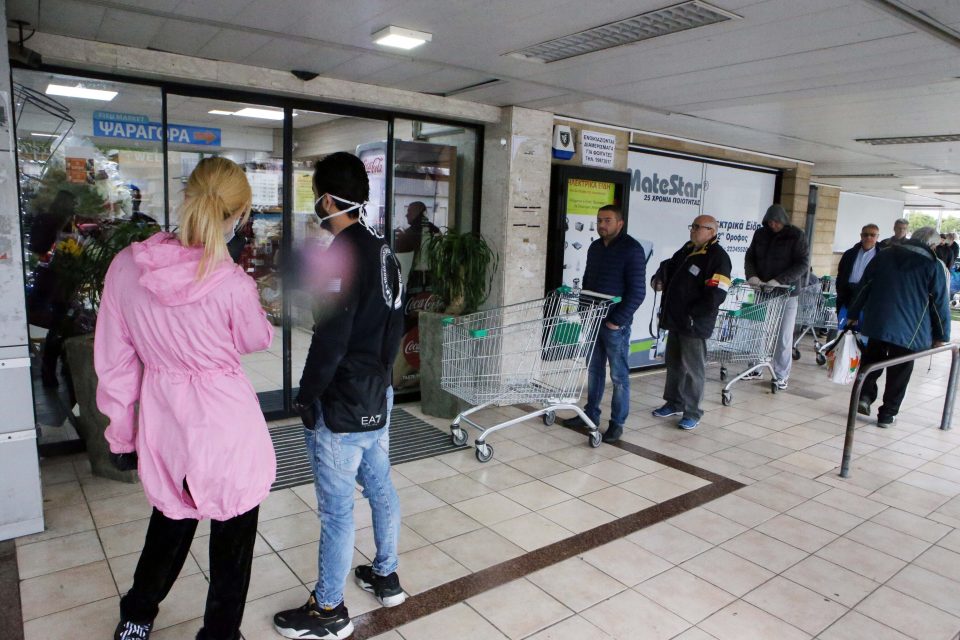 Supermarkets will remain closed on April 1 for the public holiday, the Cyprus Supermarkets Association announced on Friday.

In a statement, the association said supermarkets will be closed and thanked all the workers, “who have showed commitment and zeal in these difficult days.”

Supermarkets are among the businesses that remain open under restrictions as part of the measures taken by the government to stop the spread of coronavirus.

April 1 is the anniversary of the start of the 1955-59 Eoka struggle against British colonial rule in Cyprus.