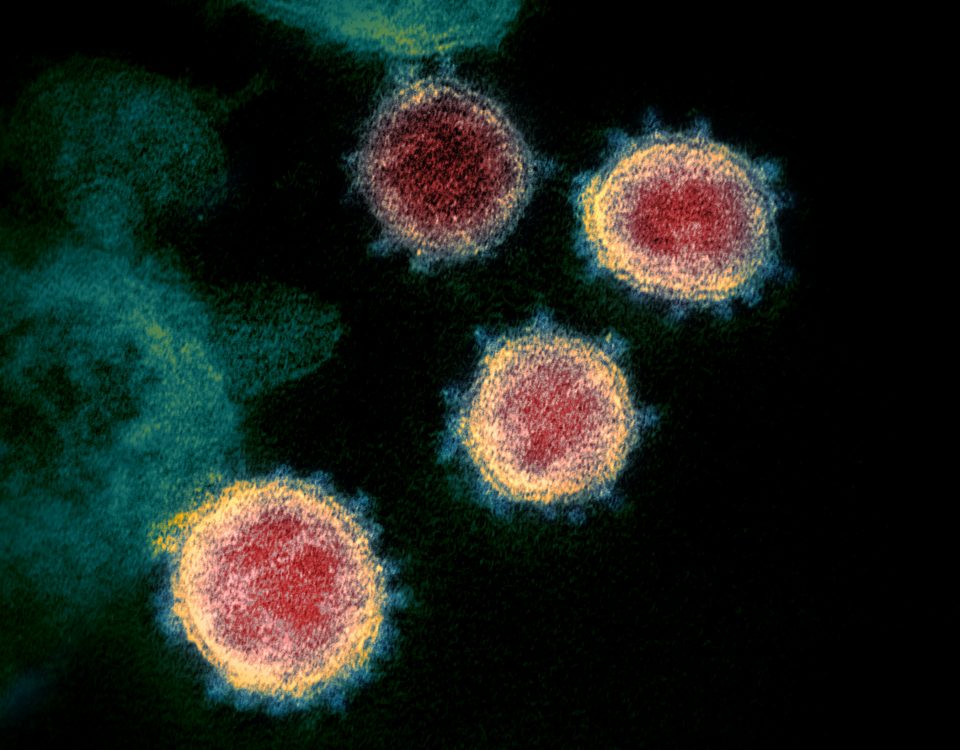 Total deaths remain at five, with an average age of 63.

Member of the government’s advisory body on the pandemic, Dr Leontios Kostrikkis, who announced the results, said that the 179 confirmed cases were among 5,917 lab tests carried out by the Institute of Neurology & Genetics (Cing).

Kostrikkis stressed that the coming days are crucial for the outcome of the efforts to control the virus, warning that the situation could easily get out of control if the ban on movement is not strictly followed.

“We call on the public to patiently continue following the instructions so that the situation remains at manageable levels,” he said.

“The instructions are clear and simple: stay at home.”

As regards the condition of patents, Okypy’s scientific director for Nicosia, Dr Marios Loizou, said that 10 persons are on ventilators; three at the Limassol hospital’s intensive care unit, and seven in that of the Nicosia hospital.

Their condition is critical but stable, he said. There is another person at the Limassol hospital’s ICU but is not intubated.

There are currently 23 coronavirus patients at the Famagusta hospital that operates as a reference hospital, with four of them at the increased care unit.

In total, 45 people have been admitted so far at the Famagusta hospital, 15 of whom have been healed.

Two more persons died on Friday, a 76-year-old Cypriot woman with underlying health problems, and a 47-year-old man from Greece.

Meanwhile, the first coronavirus-linked death was recorded in the north, that of a 73-year-old German tourist who was in hospital in northern Nicosia. He had an underlying health condition. There are now 62 recorded cases of coronavirus in the north.

It was also announced on Saturday that all 180 samples by staff and patients of the Larnaca hospital who had come in contact with a confirmed coronavirus case, were negative.

The executive director of the Larnaca hospital, Georgios Karotsakis, told the Cyprus News Agency that on Monday, two examination rooms will be set up for checking minors suspected of having the virus.

Paphos general hospital too will start operating on Monday a dedicated ward for suspected Covid-19 cases. The hospital’s permanent administrative head, Dr Iosif Moutiris, said that the ward will have 10 single rooms where the suspected cases will be admitted for further tests.

He told the Cyprus News Agency that after patients are thoroughly examined, will either be sent to the Famagusta hospital which is where coronavirus patients are taken, or will be asked to self-isolate.

The Paphos hospital’s intensive care unit will open on Monday.

The health ministry announced on Saturday that the Famagusta hospital and Sheba medical centre in Israel which also operates a reference hospital for coronavirus patients, have agreed to cooperate for exchange of expertise and information on the treatment methods they use. The Nicosia hospital’s ICU unit too launched cooperation with the same Israeli centre for the exchange of treatment protocols, the ministry said.