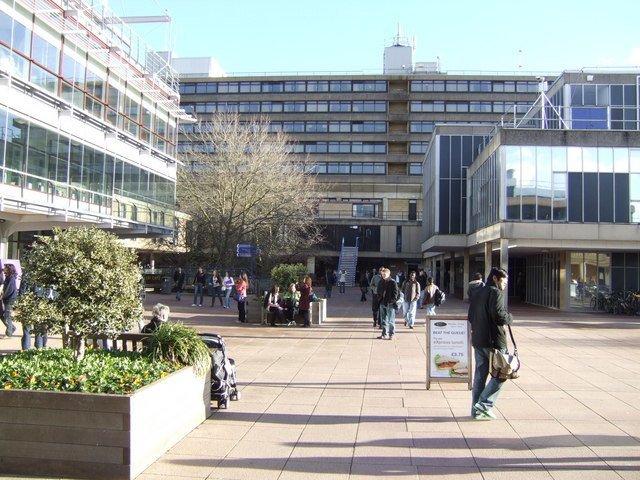 The union of Cypriot students in the UK, (Efek), said on Saturday that they had received assurances from Foreign Minister Nikos Christodoulides that announcements would be made within days on support measures for students trapped in the country.

In a teleconference with Efek, Christodoulides reassured them that his ministry would announce measures to support Cypriot students and that those who belong to vulnerable groups were the government’s top concern, the group said.

Another student group, Disy affiliated Protoporia, UK branch, announced that the minister has prepared a proposal on the repatriation of students to be tabled to parliament.

The measures would also include the delivery of packages with food and essential items and provide phone numbers of health professionals able to provide support to students in the UK. The union said that the government would launch an online platform for the registration of all Cypriots in the UK.

The Cypriot student organisations in the UK had also sent a joint letter to the education and foreign ministries appealing for action to help the thousands banned from returning home.

The letter said that the students completely understand the pressures their home government is facing, but added the situation in the UK is dire and students need a support plan

“For the most part, we agree and applaud the measures the Republic of Cyprus has taken. However, where the students of the UK are concerned, we believe certain arrangements should be made.”

The letter was signed by all Cypriot student organisations in the UK, outlining that in certain areas, there are serious shortages in supermarkets and pharmacies.

Some universities have also informed their students that if they do not return to their home countries, they may end up stuck in the UK under a potential lockdown, the letter said.

Fearing that the situation may get worse, students are extremely concerned and have stressed that the government urgently needs to publish measures.

The first measure suggested by the letter is for help to be provided for those abroad not only in terms of pharmaceuticals but also essential items and medical supervision, particularly for people who belong to vulnerable groups.

Secondly, the students have asked that the government prepares a plan for repatriating Cypriots living abroad which at the same time is carried out based on what the Cypriot healthcare system can deal with.

“A formal announcement that a study as to how this can be done as well as an announcement of a timeframe will instantly reassure students and their families.” Vulnerable groups should receive special treatment.

The letter also said that the helplines at the foreign ministry and the High Commission in the UK cannot cope with the number of people that live abroad.