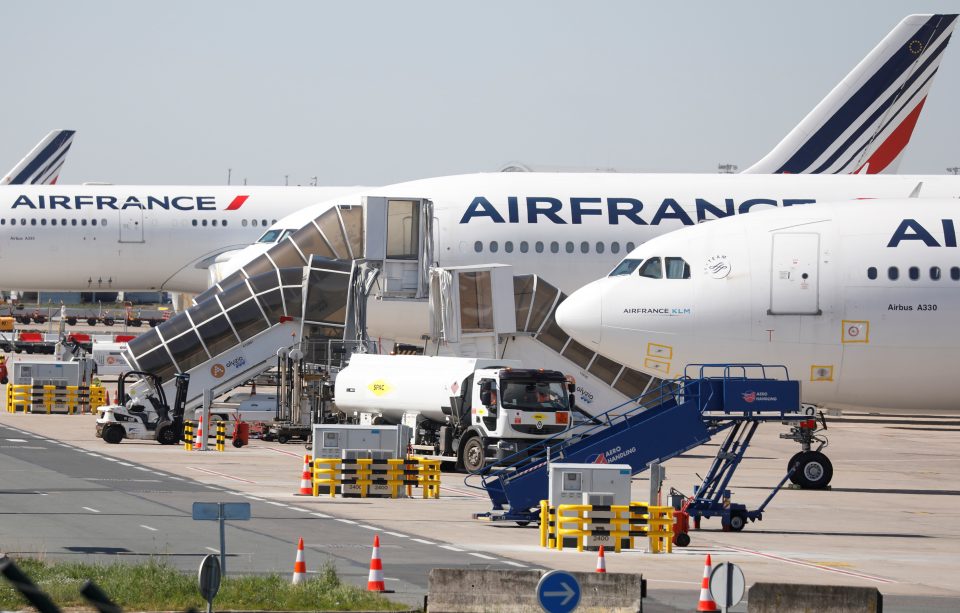 European airlines waiting in line for coronavirus bailouts want to tap another source of interest-free loans: their customers.

Cash-strapped carriers are seeking to suspend European Union rules requiring refunds for cancellations and instead issue vouchers to clients left out of pocket as hundreds of thousands of flights are grounded by the pandemic.

Refund claims, if honoured, would be a big additional cash drain on many airlines already in need of government aid to survive a sustained travel slump.

Many Cypriots have called to the Cyprus Mail complaining that they have been trying for several days to contact airlines to demand refunds but either they have not received answers to their emails whilst others are complaining that the airline’s helplines are just informing them ‘to call back later’ as lines are very busy.

Consumer organisations say some major airlines are already flouting the refund rules and condemn what they describe as an attempt to force consumers to lend them cash.

“We’ve been absolutely inundated with passengers complaining they can’t get a refund from their airlines,” Rory Boland of British consumer group Which? said on Friday.

The European Commission has rejected industry calls to relax the requirement in EU regulations to refund cancellations within a week, but the airlines say they are unable to comply.

“Faced with a cashflow catastrophe, many airlines can only offer vouchers in lieu of immediate cash refunds for cancelled flights,” their lobby group Airlines for Europe (A4E) said.

A prolonged shutdown would make about 3.5 billion euros ($3.90 billion) of Lufthansa revenue eligible for refund in the second quarter, Citi estimates – ahead of the 3 billion euros at British Airways parent IAG or Air France-KLM, 770 million euros at easyJet and 760 million at Ryanair.

“Basically, we are trying to push as many vouchers as possible, and not allow for cancellations just to be refunded immediately,” Lufthansa’s finance chief, Ulrik Svensson, told investors last week.

A Lufthansa spokesman said on Friday that refunds remain “possible in principle,” but not “within the usual time limits.”

EasyJet and British Airways are among airlines that have made it harder to obtain refunds, by disabling them online and offering only vouchers. Twitter on Friday was aflame with customers who had been referred to swamped call centres.

Air France-KLM, which like Lufthansa has grounded the vast majority of its flights, is telling clients it no longer offers the immediate refunds required under European law.

Instead it is issuing a customer credit valid for one year that can be refunded only at the end of that period.

Airlines are now asking European authorities to waive refund requirements on condition that vouchers are reimbursable after a minimum of 12 months, an A4E spokeswoman said.

The EU has already relaxed airport slot rules and passenger compensation and will offer airlines more help, Transport Commissioner Adina Valean told Reuters. “But people have to receive their money back if that is what they want.”

“It isn’t fair to people who have been left out-of-pocket and may be in financial difficulties themselves,” said Boland at Which? – who cited the example of a family denied a refund on their annual holiday booking to Florida.

Citi analyst Mark Manduca said airlines must do everything they can to ensure that “fees and taxes and anything that involves complaint money can be held to an absolute minimum during this tough time.”

But he added: “As a voucher holder, you end up effectively becoming an unsecured creditor of an airline.”

Lennie Ware: ‘for Nigella we talked about the menu for months!’