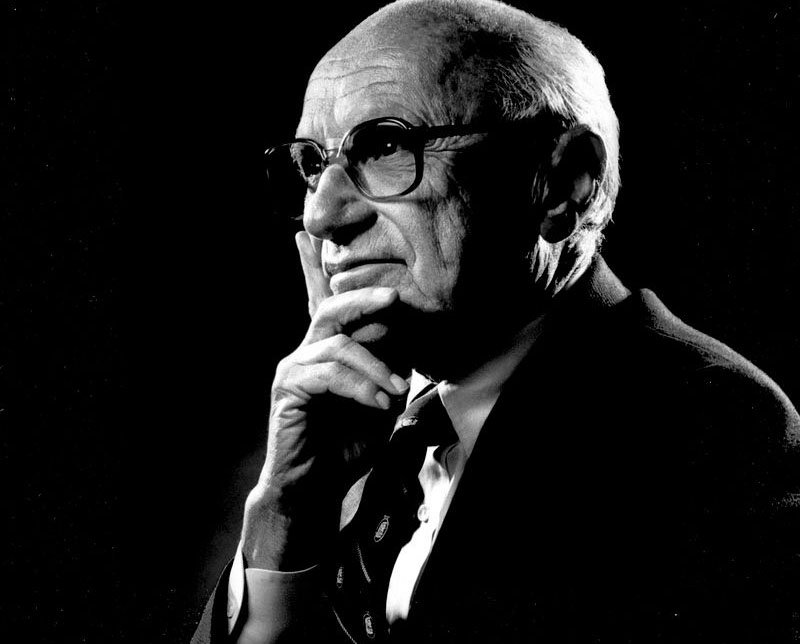 When you lock the people down (to save their lives), you inevitably close down a lot of the economy as well. And the lockdown will definitely have to last in most countries until May or June: Donald Trump’s promise of a ‘beautiful timeline’ to reopening the US economy just two weeks hence is delusional. So where’s the money coming from in the meantime?

The majority of people still have jobs they get paid for: people in essential services who have to go to work, people who can do their work from home, and quite a few others as well.

However, between a third and quarter of the employed population has been left idle as their employers, from airlines to retail businesses, downsize or shut temporarily. If you leave these people without income, then you are reproducing the conditions of the Great Depression of the 1930s, when unemployment peaked at 24 per cent in the United States and the country’s GDP shrank by almost half.

Adolf Hitler came to power when German unemployment reached 30 per cent: misery and desperation can lead to violence. Nobody wanted to see that movie again, so after the Second World War every developed country created a welfare state to shelter its population from the worst effects of the ‘business cycle’.

The welfare state has served us well for most of a century (including in the United States, whose rudimentary welfare state was first in the field with Franklin Roosevelt’s New Deal of the 1930s). But it is not enough to keep the wheels turning when a huge chunk of the workforce had dropped out for reasons that are not economic but health-related.

That’s why governments, including deeply orthodox right-wing ones like the Conservatives in Britain and the Republicans in the United States, are turning to what economist Milton Friedman first named ‘helicopter money’ half a century ago.

The idea is that a government can reboot an economy in which spending power has collapsed (because so many are out of work) by simply giving the penniless consumers free money – as if throwing it out of a helicopter. After all, it’s free money for the government too: they just ask the central banks to print it for them.

At this point traditionalists will begin to mutter about inflation, and the risk of undermining the work ethic, and various other shibboleths, but the governments in all the bigger Western economies – the US, the UK, Germany, France – are in conservative hands at the moment, and they are all doing it.

As Robert Chote, director of Britain’s comically named Office for Budget Responsibility, said last week: “When the fire is large enough you just spray the water and worry about it later.” So get in the chopper and start dropping the money.

Sweden has guaranteed laid-off workers 90 per cent of their incomes until the health crisis is past, France is offering ‘partial unemployment benefits’ equal to 84 per cent of the workers’ incomes, and Britain is offering 80 per cent. In every case the employers (who are also getting government aid) are expected to hold their employees’ jobs open for them until normal service is restored.

Even the self-employed, including the ‘gig’ workers who now make up around 10 per cent of the workforce, are not being left out. Norway is giving them 80 per cent of their income based on their last three years of tax returns (tough luck if they understated it), and most other European countries will follow suit.

The United States government is less generous, of course, and would be even under a Democratic administration: the free-market ideology is the real national religion. President Trump is talking about $1,200 per person (the same as Hong Kong is giving its citizens), but only for one month or at the most two. And the proposal is still stuck in Congress.

Nevertheless, what all these governments (and others elsewhere in the world) are really playing with is the idea of a guaranteed national income that nobody can fall below. Only temporarily, you understand. Once the Covid-19 virus is tamed, we’ll go back to the dog-eat-dog, devil-take-the-hindmost economy we all know and love.

Really? You think that after six months or a year of this we will just go back tamely to the old economic rules? I rather doubt it.

The political and economic rules do not evolve gradually in modern societies; they shift in sudden great lurches. The First World War drew millions of women into the factories and kick-started women’s emancipation.

The rise of fascism and the Second World War required the creation of the full welfare state (which was previously restricted to meagre old age pensions) to avoid a replay the next time the economy tanked.

The current emergency may be fostering the rise of ideas previously seen as too radical to contemplate, but nobody say ‘Universal Basic Income’ yet. You’ll frighten the horses.