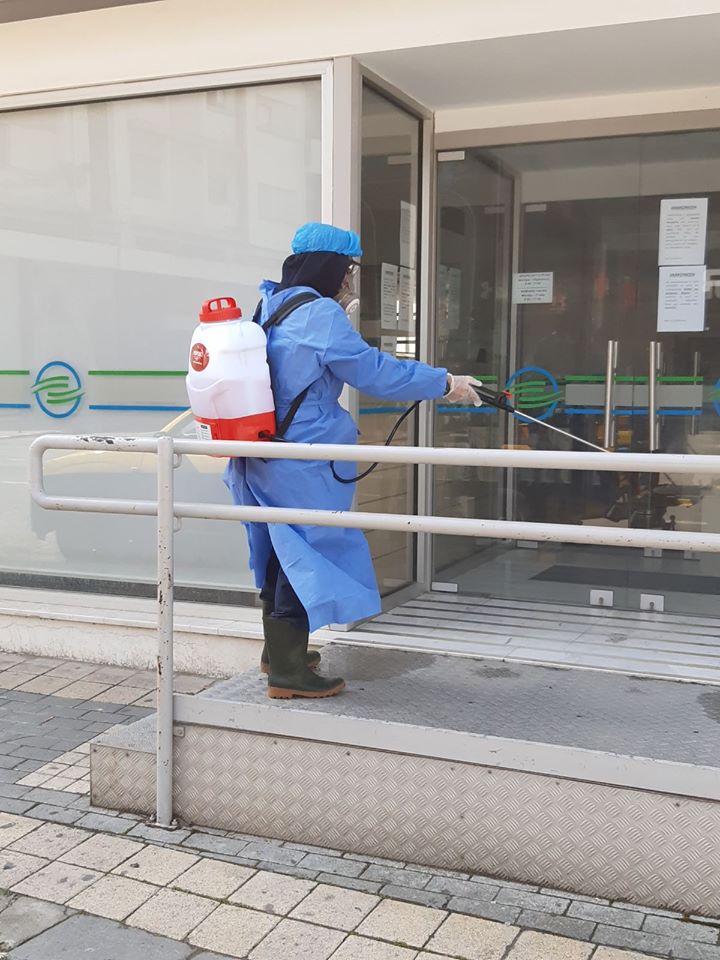 Fifty seven per cent of people completely agree with the measures the government has taken so far surrounding the covid-19 outbreak, while 80 per cent have seen a spike in their social media use to stay in touch with loved ones, according to a poll published by daily Politis on Sunday.

The survey was conducted by Retail Zoom and was based on a sample of 1,753 respondents who subscribe to the Politis newsletter and follow its social media platforms.

On the controversy over whether people should take holy communion, 72 per cent completely agreed with the view should not take holy communion while 74 per cent agreed with measures restricting church attendance. The majority of agreement came from the 65+ age group with 85 per cent in support while 18-24 had the lowest percentage of agreement at 52 per cent. Nonetheless 83 per cent said their religious beliefs have not been shaken.

Oil and gas companies on the retreat